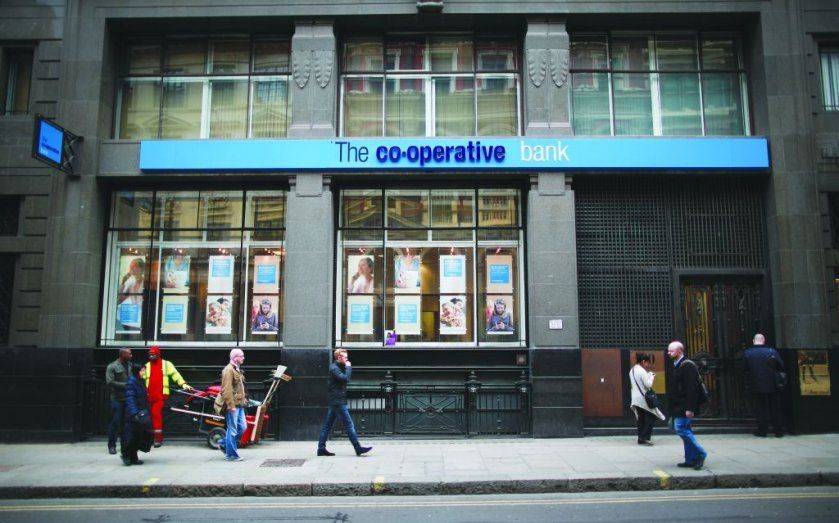 Co-op Bank said it made a loss of £204.2m in the first half of 2015, up from a £77m loss in the same period last year, however this was slightly better than expected.

The bank’s operating income slumped to £236.5m during this period, from £307.3m in the first half of 2014. This included losses of £38.2m on asset sales to bolster its balance sheet, while costs relating to the turnaround rose to £102m.

The Co-op Bank is trying to recover from a near-collapse in 2013, when it found a £1.5bn hole in its finances from bad commercial real estate loans. A drugs scandal involving its chairman Paul "Crystal Methodist" Flowers, as well as an exodus of top executives, compounded its woes. Since then, bondholders have taken an 80 per cent stake in the bank, with long-time owner, the Co-operative Group, relegated to a minority holding.

Read more: This EU regulation could affect your ability to get a fixed-rate mortgage

The bank was also the only UK lender to fail a stress test by the Bank of England last year and at the time chief exec Niall Booker said it was "no surprise". But the £38.2m on asset sales announced today will make it better able to withstand future financial shocks.

Earlier this month regulators spared the bank a hefty fine for weak oversight in the run up to its near-collapse. This was due to the impact on the Co-op's recovery prospects, given its already delicate capital position.

What the Co-op Bank said

Moving forward, we need to stay focused on meeting threshold conditions and continuing to make the Bank more resilient.

We must also focus on keeping our products simple; continuing to reinforce risk management and systems; strengthening our culture and maintaining our high levels of service.

The transformation of the Bank remains challenging, however, this should not diminish the progress made against our strategic plan.

The bank is in the midst of a turnaround plan, as it tries draw a line under its woes – which was reflected in huge losses.