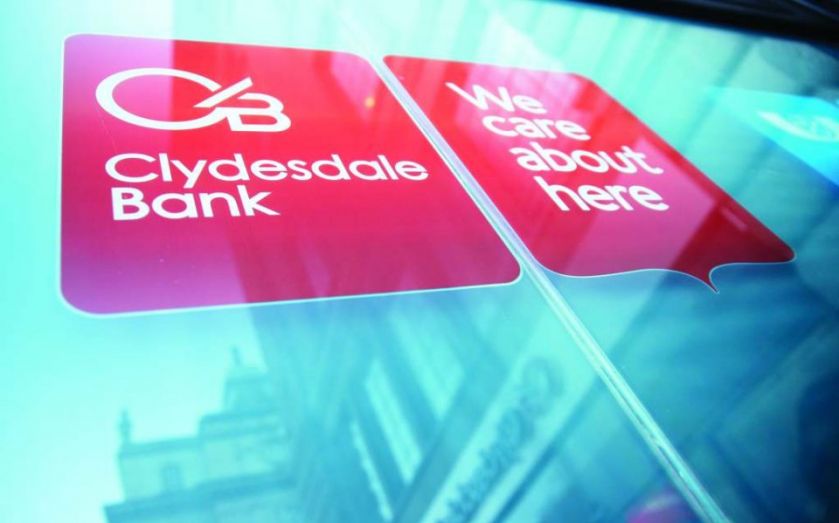 A further £500m is being made available to Clydesdale Bank by parent company NAB to cover compensation for payment protection insurance (PPI) mis-selling and interest rate hedging products mis-sold to business customers.

The combined figure of £500m is the parent company’s top estimate for the final amount Clydesdale will require to facilitate the payout of compensation claims, covering £420m to cover PPI payouts and £80m to settle with business customers.

The final amount used up in both cases could be lower, at a combined total of £350m.

The increase in funding for compensation claims was announced by NAB as it published its latest financial results.

NAB’s report said it was financing the extra costs from within a £1.7bn budget which the UK Prudential Regulation Authority had required be allocated to Glasgow-based Clydesdale Bank as part of its floatation.

Addressing the gap between the upper and lower limit on its projections, NAB said there continues to be a “wide range of uncertain factors relevant to determining the total costs associated with conduct-related matters”.

As it underlined its focus on its core activities in Australia and New Zealand, NBA’s report said it had made “substantial progress” with the de-merger of Clydesdale, which it has long been looking to sell.

Clydesdale was fined £21m in 2014 by the Financial Conduct Authority for mis-selling PPI to up to 100,000 of its customers, a record sum at the time which was subsequently dwarfed by the £117m fine the regulator handed to Lloyds.