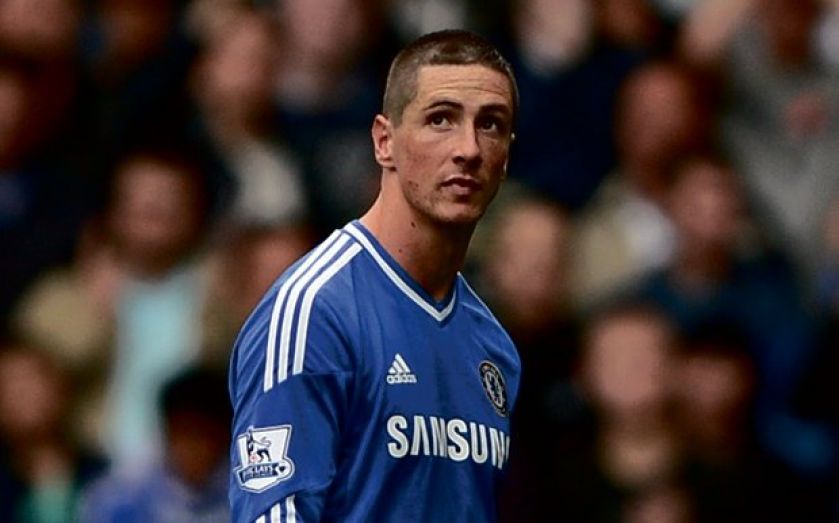 CLUBS could be forced to enter weakened squads for the Champions League next season if they are deemed to have made excessive financial losses, after European chiefs Uefa made late changes to financial fair play (FFP) rules.

The punishment can be levied on teams who have lost more than €45m (£38m) over the two-year period ending last summer but whose infringement is not sufficiently serious to warrant being banned from the Champions League or Europa League.

Amended disciplinary measures issued by Uefa earlier this year, just weeks before the first decisions are due, state that offending clubs face a “restriction on the number of players that a club may register for participation in Uefa competitions”.

The regulations add that this could include “a financial limit on the overall aggregate cost of the employee benefits expenses of players registered on the A-list for the purposes of Uefa club competitions”. In practice, this may mean Uefa capping the wage bill of a squad that a club wishes to submit for European tournaments.

Uefa has indicated it will announce the FFP offenders late next month, starting with more minor breaches. Serious offenders will learn their punishments in June.

Uefa has also opened the door for its independent Club Financial Control Body (CFCB) to “settle” with offending clubs, whereby they offer lesser sanctions in exchange for not contesting rulings. At the same time, clubs also have the opportunity to complain about rivals’ punishments. Geey, a football law expert and associate at Field Fisher Waterhouse, predicts this will prompt clubs who finish just outside European qualifying places to complain if those who pip them avoid bans because they have used the settlement route.

“There is definitely that ability for a club that has lost out on European qualification through where they finished in the league actually doing something about it,” he told City A.M.

“There’s no case law, no precedent to be able to adduce what type of test will be required for them to reach that bar [of proving CFCB error] – and it’s a very high bar at that. I don’t necessarily think that will stop clubs.

“In the end clubs will spend potentially significant sums on that because a run in the Champions League can mean €30m in prize money.

“So if the worst happens and they don’t get within the Champions League qualification places and another team does and is allowed to play because they have settled, I can see a lot of clubs potentially looking to use that avenue.”

Arsenal
Reasons for optimism
● UEFA allows clubs in this first period to make a combined 11-12 and 12-13 loss of €45m. Arsenal made profits of more than £45m over the last two seasons

Man Utd
Reasons for optimism
● United’s losses over the last two seasons are reported to be only £13.5m. That would mean they are well within the acceptable spending levels that Uefa prescribes

Reasons for worry
● United may give their manager significant sums to spend on players over the summer. Transfer spending and wages are relevant costs for FFP purposes which will certainly increase their cost base

● The risk of not being in the Champions League for next season could mean a £30m+ revenue fall. This is to be balanced against increased revenue deals like an anticipated new Nike deal worth over £90m+ per season

Man City
Reasons for optimism
● Things are much more nuanced than the headline loss figures. As the club’s year-on-year losses have decreased, they can remove the costs of pre-June 2010 contracts from their 11-12 accounts. Some reports suggest that could be a £60m cost reduction

● Uefa also allow for youth development, training ground, stadium and community expenditure to be removed from a club’s cost base for FFP purposes

● Even if the Etihad sponsorship deal is deemed a related party transaction under the Uefa rules, it is likely the deal would be deemed at a ‘fair value’ of £40m per season for shirt, stadium and community sponsorship

Reasons for worry
● City’s combined loss over the last two seasons is close to £150m. Uefa rules stipulate that clubs can only make a €45m loss

● Although City have not stated whether they will comply with the break-even rules or not, they will be a lot closer to the €45m figure than the initial £150m headline loss would suggest due to the allowable cost provisions set out in the adjacent column

● For the next season, so long as the club makes a smaller loss than the £49.4m from the 12-13 season, they will be able to use the pre-June 2010 wage exemption in the second 14-15 season to reduce their FFP compliance costs

Liverpool
Reasons for optimism
● Regardless of the club’s combined £104m losses, as they did not participate in European competition this season, they did not require a license for this current season

● As their losses have been decreasing, they can take advantage of removing the costs of contracts entered into before June 2010 from their 11-12 accounts. This will be a significant FFP cost saving

● Uefa also allows for youth development, training ground, stadium and community expenditure to be removed from costs for FFP purposes. FSG reportedly wrote off £35m in stadium costs which should be exempt for FFP calculations

● When Liverpool submit their three years’ worth of accounts, they can only make a €45m loss, which equates to €15m per season. There may not be too much room to manoeuvre

● A loss similar to their £7.3m loss in the 11-12 season would mean they would be well within the FFP compliance parameters