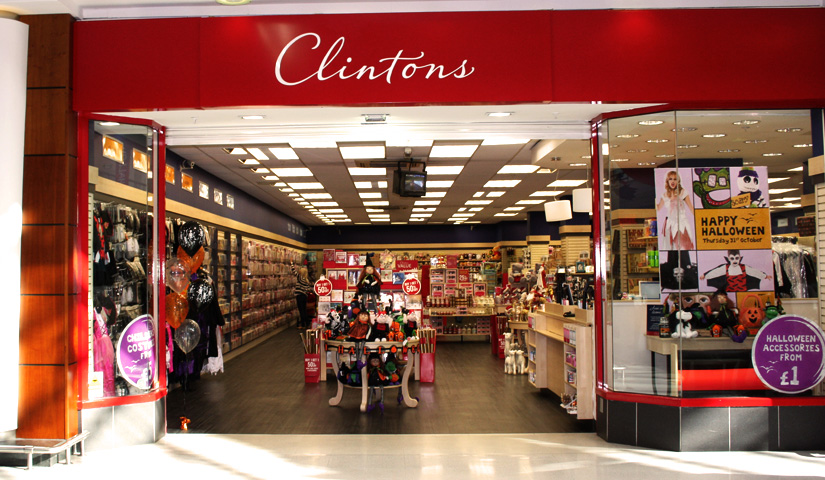 The owners of greeting card chain Clintons have called in advisers as they weigh up a potential sale of the business.

The Weiss family, which previously controlled US firm American Greetings, has appointed professional services giant KPMG to oversee a review of strategic options.

The move, first reported by Sky News, could see a change of ownership for the high street retailer, which is the UK’s second largest greetings card chain behind Card Factory.

However, the firm has not yet made a firm decision on whether it will pursue a sale.

The review could raise speculation about Clintons’s future, as high street stores battle against declining footfall and rising business rates. Clintons has also faced increased pressure from e-commerce rivals such as Moonpig.

Many brick-and-mortar retailers have turned to company voluntary arrangements (CVA) to help them close stores and negotiate better leases, but it is understood Clintons is not considering this option.

The Essex-headquartered firm posted a loss of roughly £14m last year, and has shut dozens of loss-making stores in recent years.

However, a source close to Clintons told City A.M. that the company was expected to break even in its upcoming financial results.

The company is also expecting to feel the benefits of its new manufacturing hub in Corby in the crucial upcoming Christmas period, the source said.

Clintons, formerly known as Clinton Cards, is controlled by the Weiss family, who took over the chain in 2012.

The family sold a 60 per cent stake in parent company American Greetings in a deal with buyout firm Clayton Dubilier & Rice last year, but retained full ownership of Clintons.

A spokesperson for Clintons said: “Every well-managed company undertakes a periodic and orderly review of strategic options, and this is no different.

“We have extensive and exclusive new ranges of cards and gifts in our stores.  All Clintons staff are aware of the process and our focus is on the Christmas season and beyond.”