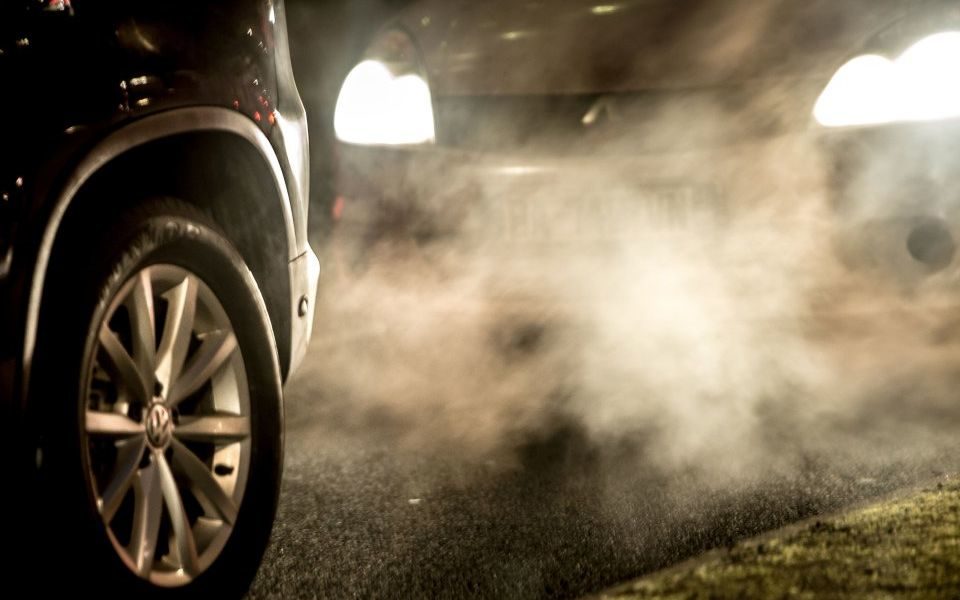 Economists, of all people, should understand the power of specialisation.

They are taught early that prosperity is founded on the division of labour: individuals becoming more productive in specific tasks.

Yet when dispensing policy advice, they seem to ignore that lesson, presuming that they know better than politicians about good politics.

Economists frequently claim that their preferred ideas are “both good economics and good politics”. When you next read that phrase from a practitioner of the dismal science, be suspicious.

The economists’ platform for dealing with carbon emissions is clear: get rid of expensive regulations and give up trying to tilt the energy market towards specific technologies. These create damaging inefficiencies hidden in higher bills.

Instead, apply a simple carbon tax to price in the external costs of global warming, and allow markets to efficiently adapt.

If one desires carbon mitigation, and presuming one can overcome rent-seeking to deliver the deregulation, such a policy is commendable. Pricing externalities would deliver carbon reductions at the lowest overall economic cost.

But this ignores a major obstacle: a carbon tax appears politically toxic.

In the US, the public of the state of Washington (one of the most liberal in the country) handsomely rejected such a tax in November 2018.

It would have been introduced at $15 (£11.35) per US ton of emissions, and climbed by $2 a year until emission levels were reduced to 25 per cent below the level seen in 1990. The revenue would have been used for feel-good environmental projects related to clean air, water, and health.

Yet it suffered a heavy defeat – 56.3 per cent of voters opposed the measure.

This is just one of many examples of the US public’s unwillingness to price carbon. Democrats, remember, felt politically unable to pass legislation to that effect under President Barack Obama, even when controlling all levers of government.

The public overwhelmingly believes that climate change is real and supports the idea of a carbon tax in the abstract. Yet almost 70 per cent say that they would oppose a measure adding $10 to their monthly energy bills, while 40 per cent would oppose a mere $1 monthly uplift.

The French President wanted to lead by example. Given that France has a relatively low carbon economy because of its large nuclear sector, emissions from vehicles were the next obvious target. In early December, though, with Paris burning, Macron felt compelled to cancel the hikes planned for 2019.

In truth, some economists acknowledge these political difficulties. But they then advocate wheezes too clever by half to offset them.

In Australia, the Labor government under Julia Gillard tried to counteract the uplift in bills with increased welfare payments and cuts to income tax. But that proved no match for the opposition highlighting the direct impact on electricity and fuel bills.

That political lesson should be heeded as the latest plan, endorsed by Nobel Prize winning economists, hits the mainstream.

In a statement in the Wall Street Journal, a host of big-beast economists proposed a package that would see a US carbon tax (at $40 per ton) introduced as a quid-pro-quo for eliminating all existing carbon-related regulations.

To counteract the effects on living standards, revenues from the tax would be redistributed to citizens as an annual dividend – like a universal basic income payment to all Americans.

Again, in theory, this is preferable to using regulations to reduce emissions. And if passed, similar plans would likely be adopted around the world. Yet there are strong indications that such a scheme is dead on public arrival.

An Associated Press poll found that 66 per cent of Americans would oppose a plan that traded off carbon taxes for a less regulated energy sector.

Moreover, under half favoured a planned tax if revenues were used to fund rebates or dividends.

In fact, that poll suggested that a carbon tax would only win public support if revenues were used for environmental projects and research – a stated preference that itself failed to translate to a revealed one in the Washington vote.

On climate policy, then, good politics and good theoretical economics do not appear to coincide. Perhaps that’s a failure of economists’ own arguments, or of the public’s economic knowledge.

Or maybe there’s a simpler truth. As damaging as expensive hidden mitigation policies might be, perhaps politicians simply know better what they can get away with.