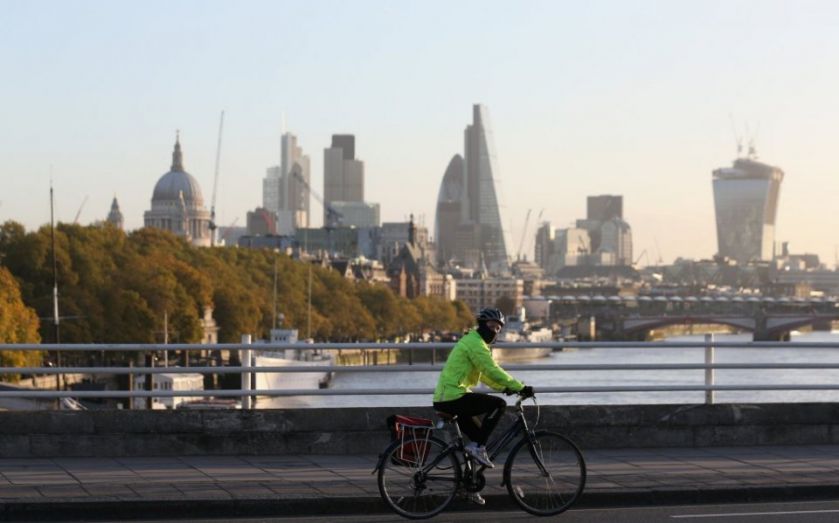 Cycling may be one of the UK's fastest-growing modes of transport – but pedal power comes with its risks: a map by Transport for London throws into stark relief how frequently cyclists are injured, allowing users to zoom into their local area to find out where cycling blackspots are.

But what about the City's cyclists? Here's what we've learned from the data about riding a bike on the streets of the Square Mile.

The most dangerous roads are, not surprisingly, the biggest – including Upper Thames Street, where there were 12 reported accidents in 2014, as well as Queen Victoria Street, which includes the junction where PwC consultant Ying Tao was killed last year.

2. City cyclists are disproportionately at risk from lorries

While the majority of accidents in London involve cars, on the City's streets, goods vehicles are more likely to be involved – although buses also pose a higher risk.

Like their fellow Londoners, City cyclists are more likely to be involved in an accident during rush hour – although they're involved in fewer accidents than their peers between 1pm-5pm.

4. Beware the beginning of the week

Perhaps it's because they're still bleary-eyed from the weekend, or perhaps their eagerness to get to work makes them unaware of the dangers – but City cyclists are more likely to be involved in an accident on a Monday. Compare that with the rest of the capital, which is slightly more likely to have a collision on a Friday – presumably in their haste to get home after a hard week…