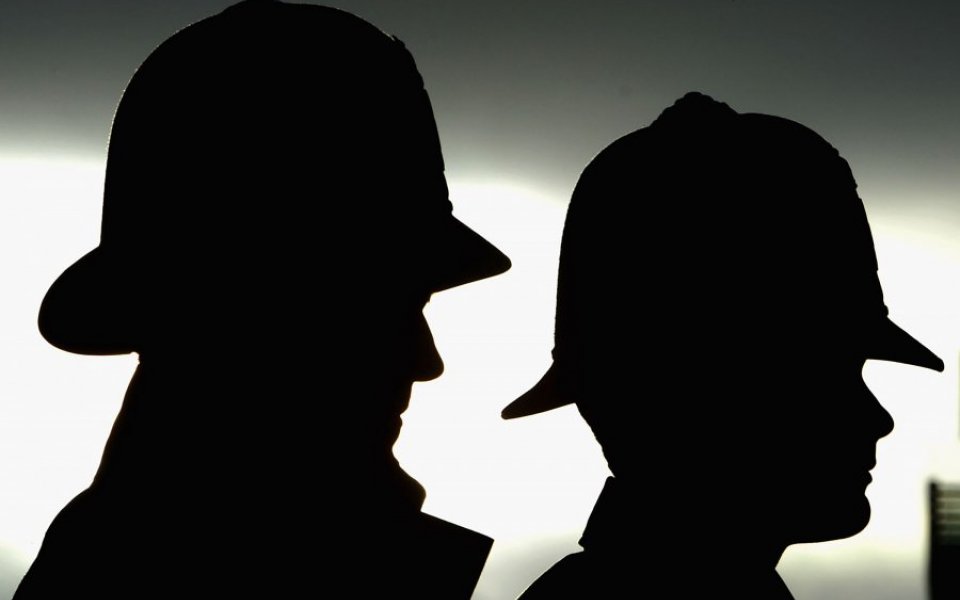 City police were out in full force at the London Stock Exchange yesterday, with dozens of uniformed police officers, many armed, patrolling Paternoster Square and the surrounding area.

City A.M. understands that the beefed-up police presence was part of an ongoing practice known as Project Servator. The high-visibility policing tactics, first brought in by the City of London Police in 2014, are intended to “deter and detect criminal and terrorist activity, as well as to reassure the general public”.

The City of London Police say the project, which includes periodic so-called spot operations at various locations throughout the Square Mile, is intended to “help deter those from carrying out hostile reconnaissance and help detect those with malicious intent” while increasing interaction between police officers and the public and providing “further reassurance”.

Similar practices were adopted by police in Scotland during the Commonwealth Games, and last week British Transport Police announced they had launched their own Project Servator scheme at major transport hubs.

The City has long been seen a target for terrorist groups. In 2012, nine members of an al-Qaida-inspired terror group were jailed for plotting to bomb the London Stock Exchange. The IRA detonated truck bombs in 1992 and 1993 on St Mary Axe and on Bishopsgate respectively.