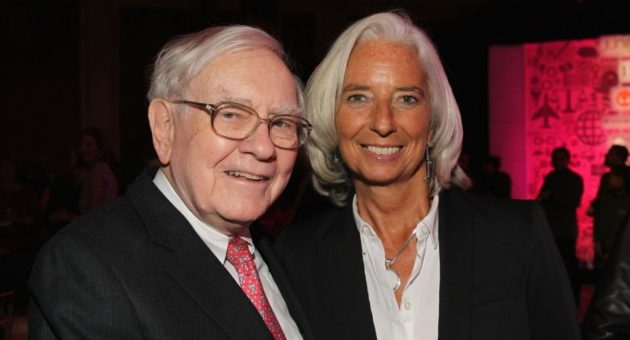 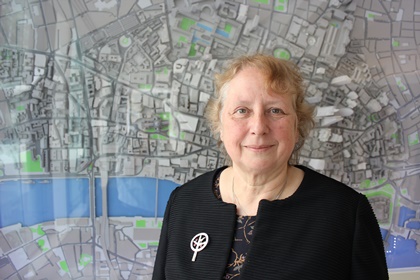 A chief council planner involved in some of the Square Mile’s biggest projects over the past three decades is retiring from the City of London Corporation.

Chief planning officer Annie Hampson OBE was intimately involved with projects, such as the Gherkin, Millennium Bridge, the refurbishment of the Bank of England and the redevelopment of St Bartholomew’s Hospital in her 31 years with the corporation.

The planning department won a number of awards while she was in charge, including the Local Planning Authority of the Year and the Mayor’s Prize for Planning Excellence at the 2017 London Planning Awards.

She announced today that she would retire in March.

“It has been a privilege to work on so many iconic projects over the last three decades, supported by such talented and inspirational people both within my team and across the City Corporation,” she said.

“I am proud to see the realisation of our vision of a City that works for residents, workers and visitors.”

“Her tireless work has helped to shape the City that we know and love today,” he said.

“The City Corporation is immensely privileged to have benefitted from Annie’s depth of expertise and knowledge, and we wish her a happy and fulfilling retirement.”

City of London planning and transportation committee chair Alastair Moss added: “It has not just been the City Corporation that has been a benefactor of Annie’s fantastic talent and wisdom, but the whole of London and the broader planning sector itself.”