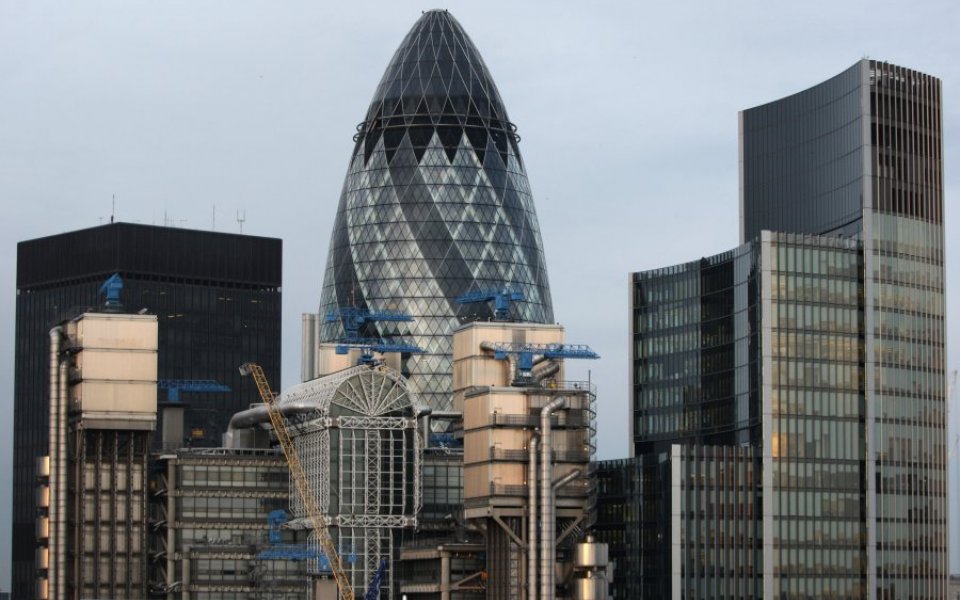 Lloyds Bank Commercial Banking has strengthened its technology, media and telecommunications (TMT) team in London with the appointment of Natalie O’Byrne as mid-markets relationship director. With six years’ experience in corporate banking, she joins the nine-strong TMT team having previously worked in a similar role for Lloyds Bank Commercial Banking looking after clients in the oil and gas sector.

Specialist insurance provider CS Healthcare has appointed James Parker as new chief executive. James joins the organisation from global health service provider Cigna Healthcare, where for the last nine years he held the position of UK managing director. James began his financial services career with Prudential in 1988, working in financial management positions in both Singapore and Hong Kong during the early part of his career. James joined Scottish Amicable in 1999 and was appointed head of management information in 2000. He joined Cigna in 2002 and after a period as UK finance director he was promoted to UK managing director in 2006, based in Greenock, Scotland.

Matthews & Goodman has recruited Philip Booth as head of its licensed, leisure and hotels team. Philip joins from BG&T where he was co-owner and founder. Philip has previously held similar positions at Eddisons, JLL and GVA Grimley.

Vincent Wauters has been appointed chief executive of iconic Wellington boot maker Hunter, effective 1 March. Vincent Wauters joins from Arc’teryx, where he was president of the premium outdoor and lifestyle brand, headquartered in Vancouver. Prior to Arc’teryx, Philip served as senior vice president operations within Amer Sports. Previously, he worked for Newell Rubbermaid in various operational roles from 2002-08, and for Amazon in France, where he was one of the company’s first employees.