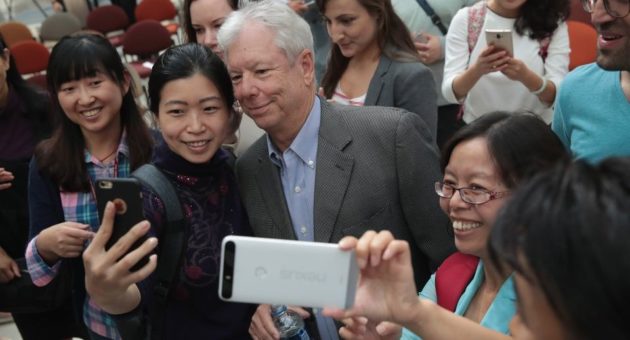 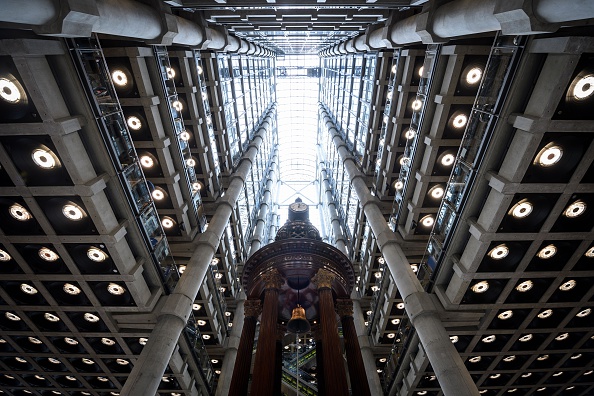 Residential property management company Firstport has appointed Heather Payne as chief technology officer. She will be responsible for Firstport’s digital transformation programme. Heather has spent her whole career successfully delivering digital transformation across multiple sectors. She was previously chief technology officer at Avon Cosmetics responsible for technical delivery, innovation, information security and enterprise architecture, including unlocking the business’ digital and e-commerce capabilities across mobile and online applications. Prior to Avon, Heather held roles as chief technology officer of engineering at DMG Media, and group head of software development and head of IT at Thomas Cook Group and Hotels4U.

Deloitte has appointed Clive Buesnel as its new UK head of insurance. A well-known figure in the insurance sector, Clive has been Deloitte’s global head of reinsurance for the past four years. He leads on a number of key insurance accounts for Deloitte and is a member of Deloitte’s global insurance executive. Clive brings over 30 years of experience to the role. Before Deloitte he was the chief executive of a Lloyds of London managing agency and a founder and executive director of Xchanging – a technology-based insurance solutions provider. Clive officially stepped into the role on 1 June replacing David Rush, who is taking on the role of head of insurance for Deloitte north and south Europe.

EY has announced the appointment of Justine Belton to its UK LLP board and Tonia Lovell as a UK independent non-executive (INE). Justine takes up her new role on 1 July. Tonia joined on 1 June and will sit on EY’s UK Independent Non-Executive Oversight Committee – a governance body responsible for overseeing compliance and public interest matters in relation to EY in the UK. In addition to joining the UK LLP Board, Justine will take over as EY’s UK professional practice director and UK audit compliance principal. Justine will play a key role in the delivery of high quality audits, ensuring compliance with EY’s audit responsibilities and providing technical and learning support to the UK audit practice. Justine brings a wealth of experience to the role, having been at EY for 27 years and an assurance Partner for 16 years. .Tonia Lovell joins EY following a 20-year career at Unilever. Tonia held a number of senior global roles at Unilever, including chief legal officer, company secretary to the Unilever group and general counsel for corporate governance.