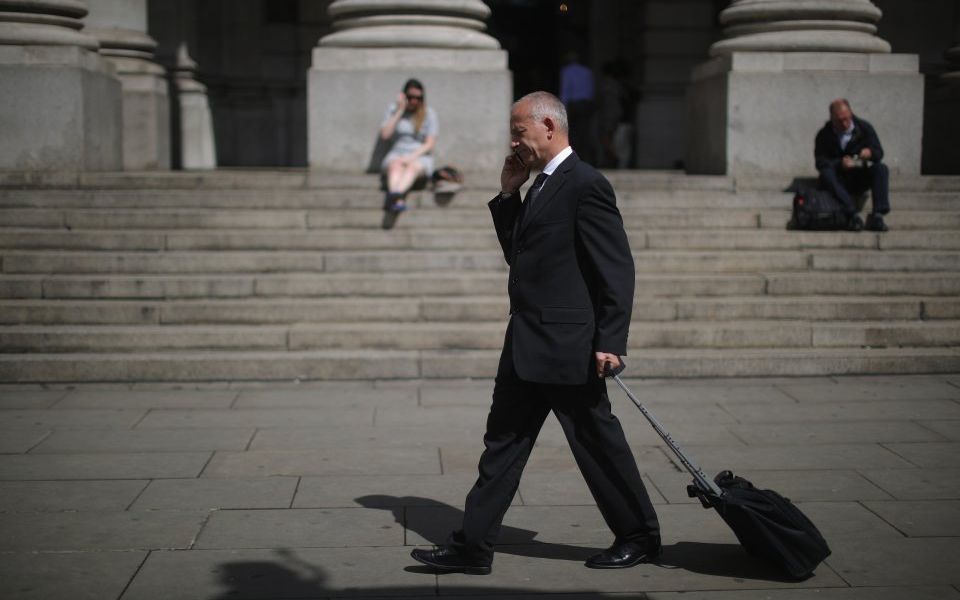 Hampshire Trust Bank (HTB) has promoted David Alcock to managing director of the bank’s development finance division. David, who has served as deputy managing director, development finance, for four years, succeeds Robert Grigg, who now assumes the role of divisional executive chairman. Both will report to the bank’s chief executive, Matthew Wyles. David is a chartered surveyor and an experienced property finance professional. Having started his career working in property advisory roles for firms including JLL and Allsop he joined HTB in 2014 as founding member of the development finance team.

Pocket Living today announces the retirement of founding partner and finance director Paul Harbard in January 2019, and the appointment of Paul Rickard as chief financial officer. Paul Harbard set up Pocket Living with Marc Vlessing in 2005 and was instrumental in building the company and its impressive growth as co-founder and finance director. Prior to co-founding Pocket Living, Paul Harbard worked at Peabody Trust for 12 successful years as finance director from where he embarked upon his own private venture in 2002 to help first time buyers get their first foot on an increasingly challenging housing ladder. Joining the award-winning developer, new chief financial officer Paul Rickard is a highly experienced CFO with deep experience of the Housing Association sector having worked in senior finance roles at Circle, Paragon Community Housing and most recently at One Housing. While at One Housing Group, Paul Rickard was responsible for securing over £300m in financing packages including private placements, development finance, and other loan structures.

Seedrs, the leading private equity investment platform, announces the appointment of Ian McCaig and Mark Brooker as non-executive directors. Ian is the former chief executive of First Utility, the UK’s largest independent energy provider. Prior to that, he was chief executive of Lastminute.com, the pioneering online travel and leisure business. A seasoned business leader, Ian began his career in IT before joining Nokia in 1997, where he was responsible for bringing some of the world’s first 3G networks to markets across Europe and Asia. Mark’s career began with 17 years in investment banking at Morgan Stanley and Merrill Lynch, gaining extensive experience raising equity capital and leading mergers and acquisitions for public companies. During this time, Brooker helped clients raise over £25bn of equity capital from public market investors, including 12 IPOs.