City Moves for 10 September 2018 - who's switching jobs at ING, Fieldfisher and Stonehage Fleming? 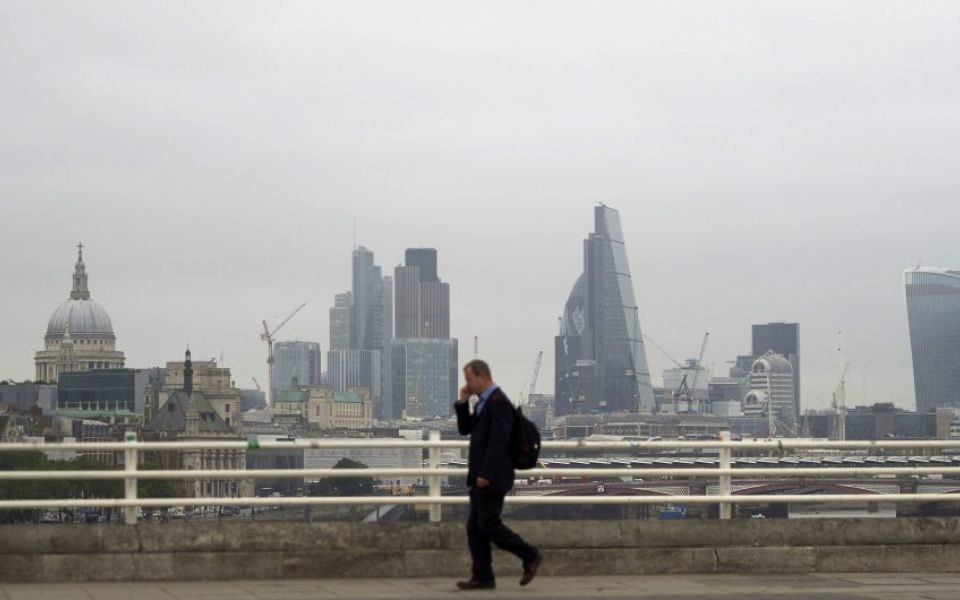 ING has appointed Sachin Shah as director in the DCM SSA (sovereign, supranational and agency) Origination team, based in London. Sachin will focus on the Agency and Supra issuers to strengthen the bank’s presence in the sector. He will assume the role of head of agency and supranationals, reporting to Corrado Cogliati, global head of SSA DCM Origination. Prior to joining ING UK, Sachin spent seven years at Rabobank where he successfully worked with SSA borrowers, most recently in a role which encompassed SSA Syndicate responsibilities as well as SSA Origination. Before that he worked in the SSA DCM team at Dresdner Kleinwort for over five years.

European law firm Fieldfisher has hired Andrew Hood, EU trade expert and former legal adviser to Prime Minister David Cameron, from Dechert. He joins the firm’s regulatory team as a partner. Andrew specialises in UK and EU regulatory and trade law and advises businesses in a range of sectors including automotive, aerospace, clothing, financial services, food and drink, publishing and travel, as well as Government and NGOs. He will also join Fieldfisher’s Brexit taskforce advising clients on the likely outcome of UK/EU negotiations and future business opportunities as well as advising on the mitigation of any negative impact. Andrew spent over 13 years as a lawyer and negotiator for the UK government, including three years in Brussels. He has also worked as a lawyer at the Foreign Office and was head of international and EU Law at the attorney general’s office between August 2014 and January 2016. Prior to leaving the government, Andrew was general counsel in 10 Downing Street advising the then-Prime Minister David Cameron between October 2014 and January 2016. This included advising the Number 10 policy unit on the development and application of a broad range of domestic and international policies.

Stonehage Fleming, an independently owned family office, has appointed Mona Shah as director, investment strategy and research in London. Mona will be a member of the investment committee. She will be responsible for the selection and review of managers for use in multi-asset client portfolios. With 11 years’ investment and research experience Mona joins Stonehage Fleming from Rathbone Brothers, where she was appointed head of collectives research in January 2017. At Rathbones she was responsible for the firm’s long-only and alternatives investment process. Mona led a team of analysts and also contributed to the management of multi-asset collectives.