AI is coming for you: One in three City of London jobs at risk from automation 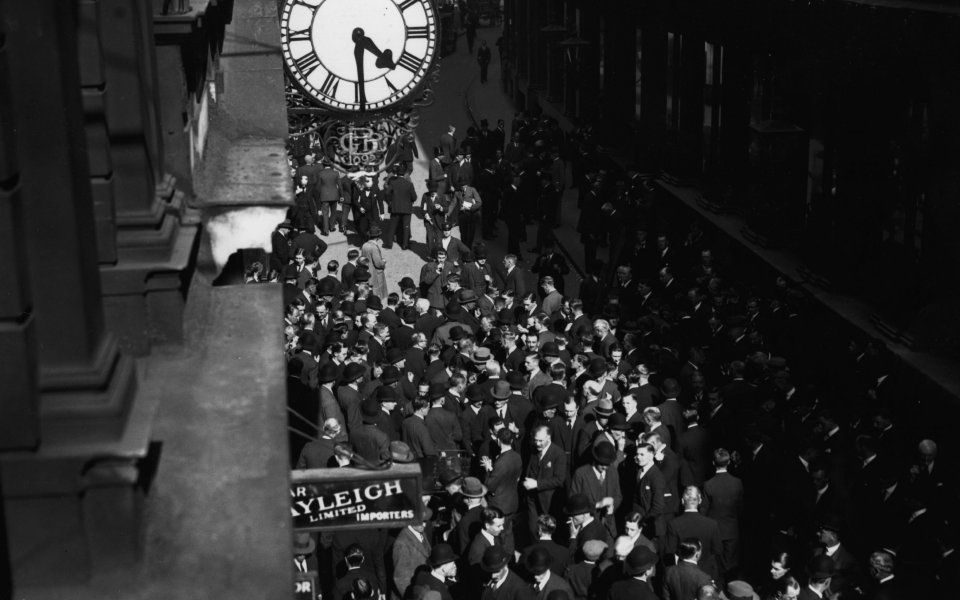 More than one in three jobs in the City of London are under threat from automation, a study has found.

The Office for National Statistics identified around 710,000 jobs in the Square Mile which they said were at risk from new automated technology.

However, the figures make the City one of the top four safest places if you’re worried about a robot taking your job, after Camden, Three Rivers and Oxford.

Meanwhile around 39 per cent of jobs in financial services, excluding insurance and pension funding are likely to be automated.

Around the same proportion of legal and accounting jobs are likely to go to the robots, while 34 per cent of head office work, such as management consultancy, is likely to be lost in the future.

However, less than two per cent of these jobs are at a “high risk” of automation, the ONS said.

This puts the industry in a much safer spot than those in the food and beverage service activities, where 43 per cent of jobs are under threat.

Other high-risk areas include retail farming and the accommodation sector, the report found.

They all add to the around 1.5m jobs at high risk of having some of their duties and tasks automated in the future.

These potential job losses are more likely to impact the female workforce, with 70 per cent of high risk jobs being held by women.

Meanwhile, younger people are more likely to be impacted, with those between 35 and 39 being the least likely to face competition from robots.

The overall proportion of jobs at high risk of automation has decreased since the ONS’s last study in 2011, the organisation said.

“The exact reasons for the decrease in the proportion of roles at high risk of automation are unclear, but it is possible that automation of some jobs has already happened. For instance, self-checkouts at supermarkets are now a common sight, reducing the need to have as many employees working at checkouts,” it said.