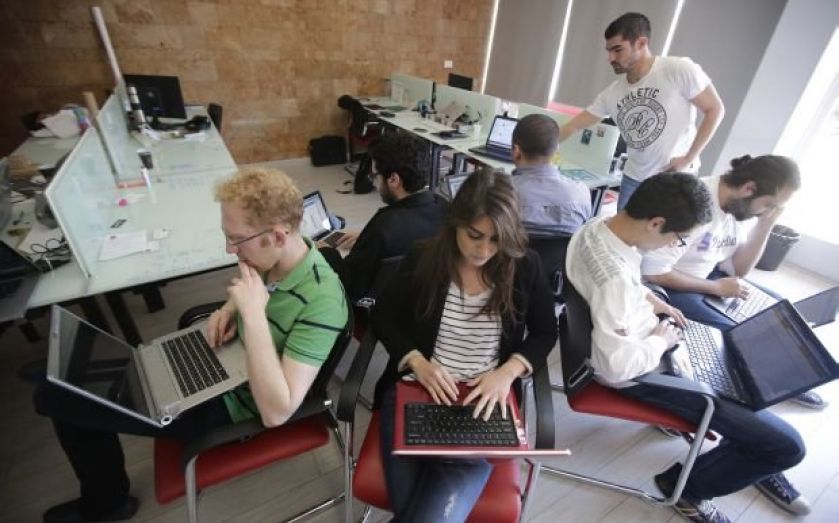 I was in LA last week to receive a brief from a well known rebellious soft drink company. There were several things about the meeting which were incredibly refreshing when compared with the other major blue chip, fast-moving consumer goods companies. First, we were promised a written brief. Now that might sound like normal practice, but believe me it’s a rarity. When did people stop putting the effort in to considering in careful detail what it was that they wanted from their investment or their project? When you’re spending tens, even hundreds of thousands of pounds on strategy or innovation, surely it’s worth writing down expectations and parameters. Not usually, usually it’s a chat. So that was the first refreshing element, clarity of thought.

The truly different aspect of the meeting however was the entrepreneurial way of thinking. We asked about research, data and intelligence, testing and proving the concept. While all of those things need to be present, they are not the most important thing. The client actually said “we just want you to make us fall in love with an idea, let’s play around and make something incredible”. We as a consultancy are inspired beyond belief, my creatives had spawned ideas before my wheels touched the ground. What’s different is that the client is being entrepreneurial, using experience, intuition, inspiration and clever thinking. They’re open minded and willing to experiment. They’re privately owned.

Many of our other clients are publicly listed, they have shareholders to answer to. They are cutting costs, slashing travel and investment in the future. They have to show a return by the end of the fiscal, their top line is down so they have to deliver profit through cost cutting.

Who do you think will win in the long run?

I know I’m taking a simplistic view, but why does a public company have to mean a lack of entrepreneurialism, risk taking and just falling in love with an idea? Why does everything have to go through so many layers of approvals and tests that by the time the idea squeezes out of the other end it’s a weak, diluted pathetic version of its younger self.
We will work harder, more passionately and more creatively for this client because they have inspired us and critically because they have given us licence to do so. As a result, they will get a better product, a better brand, a better bottom line.

It’s a shame that entrepreneurial thinking is refreshing, it should be normal.