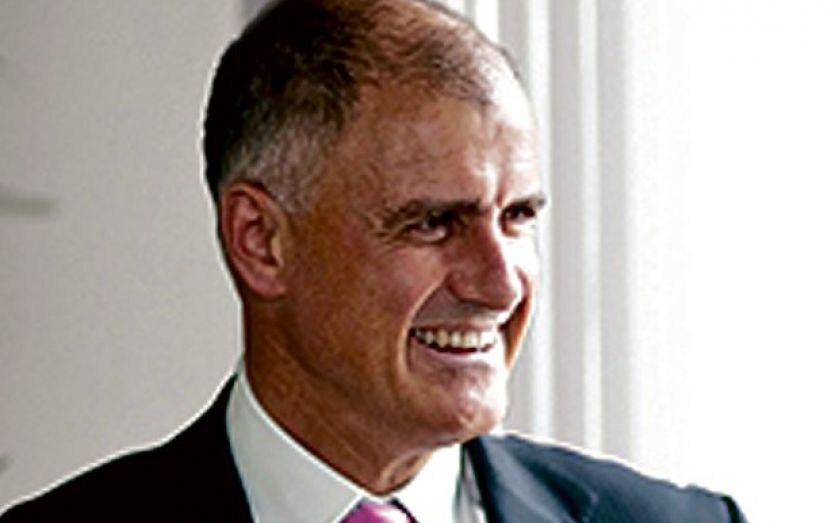 Truell, appointed by mayor Boris Johnson to run the London Pension Funds Authority last year, has approached a number of pension fund investors in Canada and the US to corral the £4bn of cash needed to fund the ambitious scheme.

The project, dubbed IceLink, will see the creation of an underwater cable running over 620 miles.

It would dwarf the current record holder, the Norway to Netherlands power cable, which runs to 360 miles.

“Quite a large cheque is required to fund it but it offers a reasonable economic return for investors over a long time period,” Truell told City A.M..

“We think it’s cost efficient in the very long term and addresses the gap in the energy market where there’s still a risk in the future of the lights turning off if the wind isn’t blowing in the right direction.”

Truell has set up a company called Atlantic Supergrid to help drive the plan, with Tory MP Charles Hendry – a former UK energy minister – and seasoned infrastructure investor Graeme Bevans both on board.

Work is set to begin on a study of the seabed next April, with detailed plans on the feasibility of the proposal due in October.

The investment push comes after the UK government signed a memorandum of understanding with the Icelandic government about sharing energy in 2012.