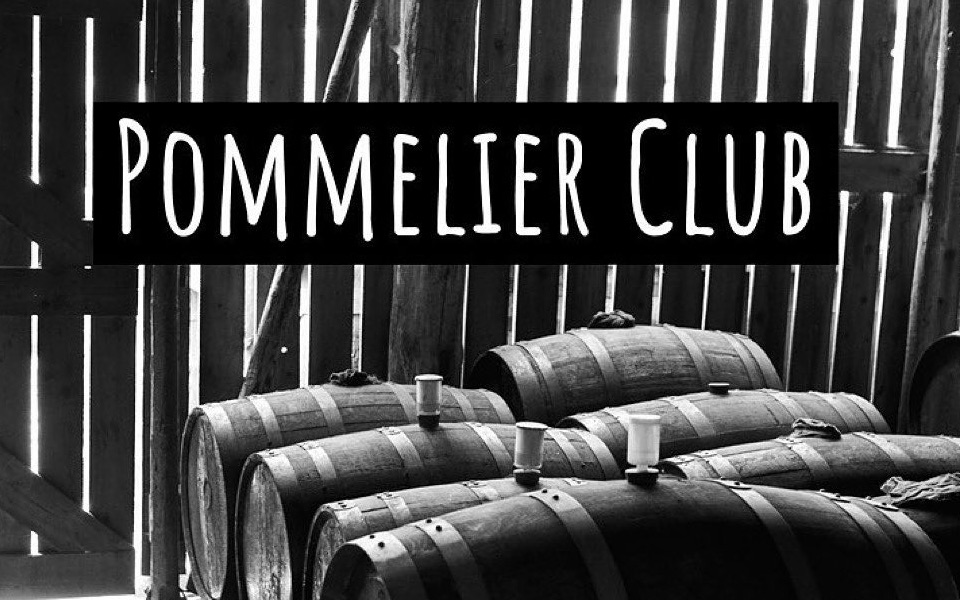 The subscription model was already booming before lockdown, with millennials and gen Z-ers getting everything from coffee beans to feline flea treatments delivered directly to their front doors.

A report published by Zoura estimates that subscription revenues have grown by 350 per cent in the last seven years, and continued to rise almost 10 per cent during the first weeks of lockdown while most of the economy began to tank.

In this sector, wine clubs are the equivalent of a village elder, having been around in some form or other for decades, with companies as diverse as Virgin Wines, Abel & Cole and the Wall Street Journal all getting involved.

It’s this market that new subscription service Pommelier Club from the Fine Cider Company hopes to take a bite. As the name suggests, it’s a wine club… but for apples, with prices to match.

The company promises a cider “renaissance”, celebrating our “native English wine”. With three 750ml bottles setting you back £42, this is very much a luxury service, with the company promising not just a few bottles in the post every two months, but “an insight like no other into the best makers, the best bottles, and the future of cider.”

I got some bottles sent to my (home) office to give the service a test run. The first thing that hits you is the premium feel. This isn’t a bunch of cans awkwardly squeezed into a cardboard box (unlike my Beer52 subscription: yes, I too am a millennial) – these bottles had the look and feel of high-end wine. Mine were from Oliver’s Fine Cider, a Herefordshire-based orchard that ages its cider in wine and whisky barrels.

The first was an “Out of the Barrel Rooms Yarlington Mill” cider aged in a Jim Beam bourbon barrel. It was sweet, smokey and lively, perfect for picnics-in-the-park, and a good sale-pitch for those unconvinced that cider can be a grown-up drink to be spoken of in the same breath as wine or spirits. If you turned up to a dinner party with a bottle of this under your arm, you might just be invited back.

Next up was another from the same orchard, this time a Red Pear Perry aged in an Ornellia red wine barrel. This was an altogether more challenging drink with a strong, earthy flavour and a fizz so subtle as to be almost undetectable. I hazard this may be the cider equivalent of orange wine, if I knew more about the machinations of fine cider. More simply put, it’s a little funky, but has enough swagger to at least provide a talking point.

Three bottles of this arriving on your doorstep six times a year is a nice way to inject a little diversity into your drinking habits, and while the price point is a little rich for my blood, these bottles will absolutely hit the sweet spot for aficionados of boozy apple juice.

• Find out more at pommelier.club