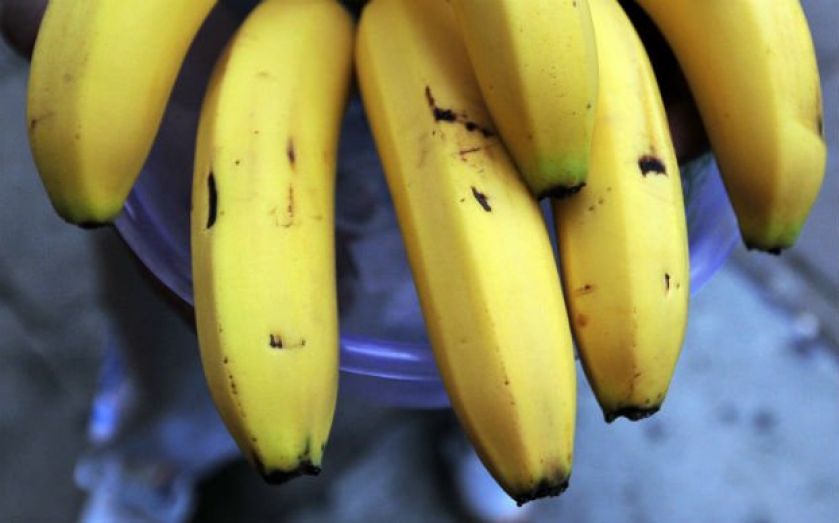 Chiquita shareholders have come out winners after revisions to its billion dollar deal with Fyffes.

In the merger between the two fruit companies, Chiquita shareholders will hold a 59.6 per cent stake in the combined business, an increase on the previous proposal of 50.7 per cent.

Both banana companies have also agreed to increase fees payable if the merger isn’t completed from one per cent to “a more customary” 3.5 per cent.

Fyffes will also be able to terminate the deal if Chiquita shareholders don't approve of it by 24 October. Chiquia will then have to pay the higher termination fee if it enters into another deal in the next nine months.

"We are pleased with the increased value that these enhanced terms for Chiquita bring to our shareholders," said Chiquita chief Ed Lonergan.

The revisions firm up the deal which risked being derailed after Chiquita was the target of a hostile takeover from orange juice empire Cutrale and Brazilian investment firm Safra, reassuring investors.