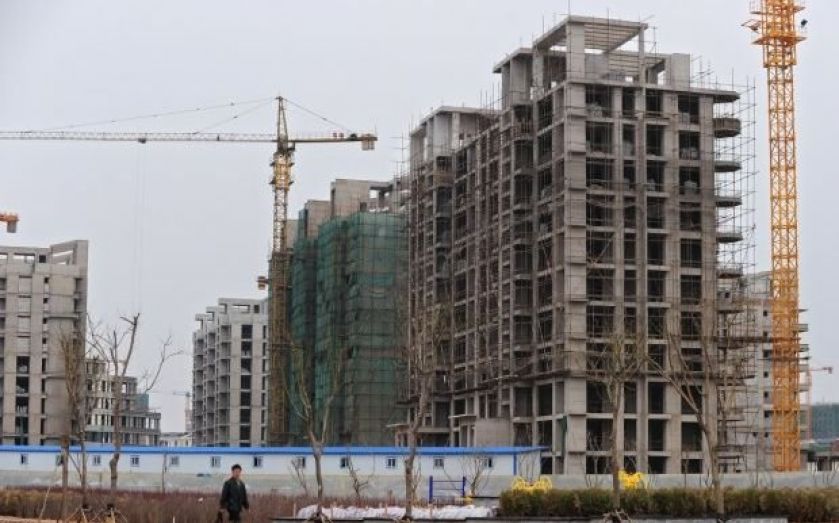 Shop on Amazon and you might receive discount on a box of wine. Use Alibaba, and you could get money off mortar.

Chinese builders need new methods to attract buyers: the country has enough floor space on sale to satisfy four years of demand, and over 90 per cent of households own the bricks and mortar they live in.

Now Vanke, a property developer, has gone to extreme measures.

It has teamed up with e-commerce giant Alibaba to offer discounts worth between £5,000 and £200,000 on properties in 12 Chinese cities; provided buyers have spent similar amounts on the Taobao website, which is owned by Alibaba.

According to Bloomberg, within half a day of the offer being available 140 website visitors had claimed a combined total of 1m yuan in rebates. Whether this is a desperate poly to improve sales in a saturated market or just good business acumen remains to be seen, but, as the FT has shown, Vanke isn't struggling: in fact, it may be a savvy way to make the most of China's growing internet usage.

But the Chinese housing market is considered to be massively overleveraged, propped up by government spending and running out of steam. Recent figures have shown rapid declines in the amount of floorspace bought, as the market relies more heavily on people buying second properties.

When the financial crisis struck in 2007 the government felt unable to let such a pillar of the economy crumble, especially as all land is state owned, and so injected cash into the market.

To attract buyers, some developments tried to corner the luxury market. It didn't work: replicas of Paris and Wall Street are effectively ghost towns.

There is nothing like a stark statistic to put this into context: according to a recent Bill Gates article in Quartz, China has used more concrete in the last three years than the US did in the 20th century.
By way of comparison, there are 7,758,818 tonnes of concrete in the Hoover Dam, meaning that in three years China has built the equivalent of 838 Hoover Dams at the rate of about 23.25 a month.