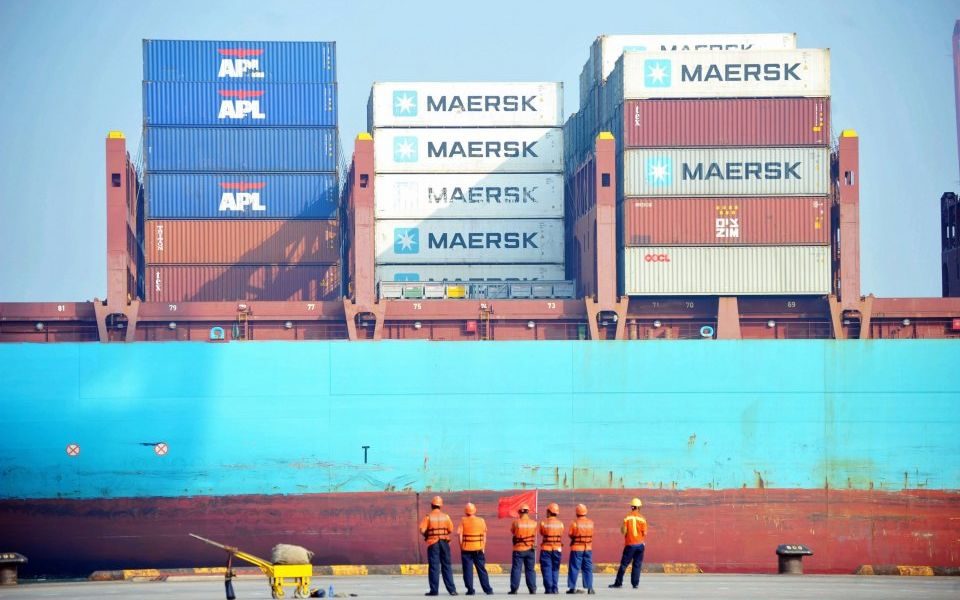 The US-China trade war sent exports to a 20.7 per cent year-on-year drop, official data revealed, as imports fell 5.2 per cent.

Markets reacted badly, with Asian stocks falling sharply this morning in their worst session since October.

However, economists noted that the data could have been affected by the Lunar New Year holiday, and so may not be entirely accurate.

Still, the plunge in exports was around four times as bad as a Reuters prediction of a 4.7 per cent drop.

While the US and China appear to be making progress on drawing their trade war to a close, it has hit the global economy, with the World Trade Organization blaming the spat for its weakest global outlook in nine years.