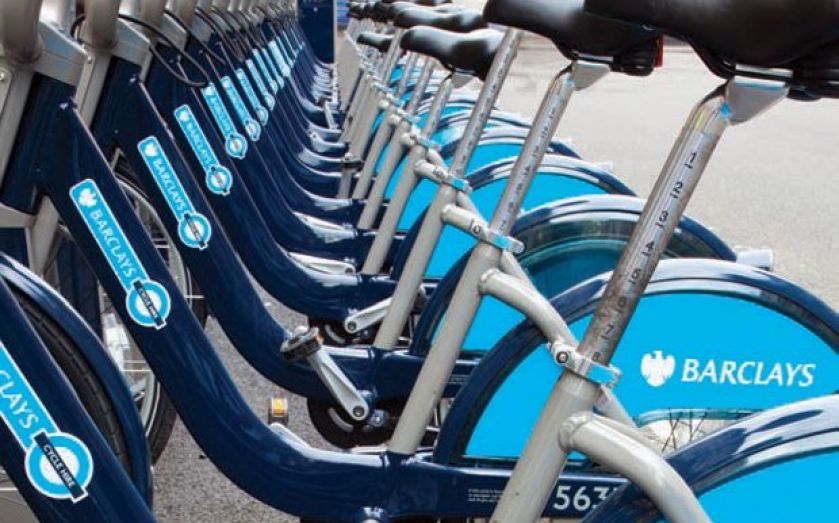 CHINESE banks are leaping up the league tables of valuable brands, overtaking western titans according to a study out today from Brand Finance and The Banker magazine.

ICBC’s valuation rose by 20 per cent on the year, climbing from sixth place to second, overtaking HSBC and threatening number one brand Wells Fargo.

Agricultural Bank of China rose from 10th to eight, and Bank of China from 12th to ninth, pushing Santander down to the 10th most valuable in the world.

Santander is looking to boost its brand by advertising on London’s Boris bikes – currently sponsored by Barclays, whose brand held steady as the 13th most valuable in the world.

Of Britain’s banks, Lloyds and TSB had the most successful year with their brands’ value growing by 16 per cent and 21 per cent respectively.