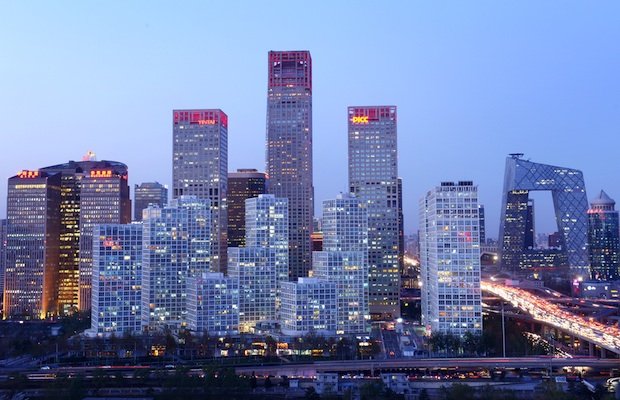 As we head towards the new year, JP Morgan analyst Haibin Zhu looks ahead to the Chinese economic outlook for 2014.

Where is China’s growth heading in 2014?

It believes that a shift in government policy, from stabilising growth to structural reform, along with the continued expectation of credit tapering, will see GDP growth slow.

On the domestic front, real estate and public infrastructure will soften, says Zhu. And although pickup in developed markets should be a positive driver for exports, production costs, renminbi appreciation and still-feeble emerging market demand will probably limit export growth.

This, explains Zhu, is to allow more room for structural reforms (which'll probably impact growth negatively in the near term) and to let local government and the market know that the quality and sustainability of growth is more important to new leaders than just pace.

The lowering of the growth target doesn't reflect the level of government willingness to push ahead with reforms – it merely shows different assessments of the effect planned reforms will have on near-term growth.

What will happen to the investment cycle?

The three main elements – manufacturing, infrastructure and real estate investment – will all show varying degrees of softness next year. Overcapacity in most manufacturing sectors, the government's continuing mini-stimulus and difficulties for local governments in maintaining high growth in local infrastructure will moderate growth.

It's the same story in the real estate sector, as house price inflation slows and credit conditions tighten.

How will China be affected by the global recovery?

Pretty positively. The bank believe the global economy could well see growth that's slightly above trend next year, led by developed markets. If it does, this'll provide quite a favourable environment for China's export sector.

Having said that, production costs are still the main challenge for the country's export and manufacturing sectors, according to Zhu. General labour costs are rising and relatively outstripped the value of merchandised export growth. As such, it's notable that China's share of the US import market seems to be peaking.

Most likely the same. The bank expect the central bank to keep the current neutral monetary policy stance, keeping interest rates on hold through 2014.

Will CNY continue to appreciate in 2014? How will the US QE tapering affect China?

JP Morgan expect the renminbi to carry on appreciating moderately. With the global economic recovery bolstering the export sector, China's current account should stabilise at around two per cent of GDP.

And US tapering? If it were to affect anything, it'd be trade and capital flows, says the bank. But the impact on China's export sector should be minimal and, because of its solid external position (it doesn't rely heavily on foreign capital inflows to fund domestic growth), it'll likely remain little affected.