China urges US to stop 'arbitrary suppression of investments' 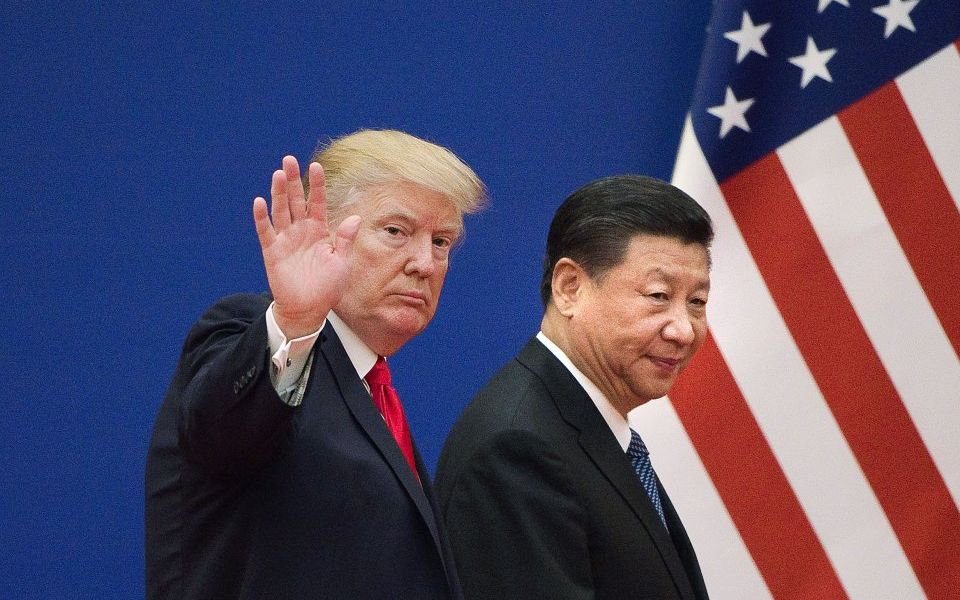 China hit back at Trump’s ban on U.S. companies investing in firms linked to the Chinese military. During a press conference earlier today, Chinese Foreign Ministry spokesman Wang Wenbin answered a reporter’s question on the ban by saying the US should stop its “arbitrary suppression of investments”.

He added that the US government had been “viciously slandering” Chinese military-civilian integration, and that China would firmly defend the rights and interests of its firms.

Trump stated that China was “increasingly exploiting United States capital to resource and enable the development and modernization of its military.”

The foreign ministry’s response to the ban came only shortly after China broke its week-long silence to congratulate US President-elect Joe Biden and vice president-elect Kamala Harris on winning the presidential election.