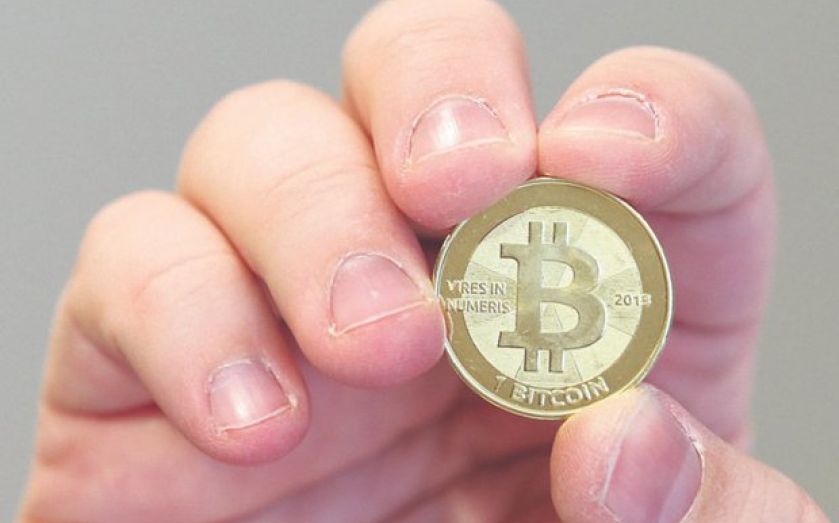 Bank of America Merill Lynch (BoAML) also published its first note on Bitcoin – the digital currency that can be traded anonymously and freely worldwide – marking the first major Wall Street bank to initiate coverage of a digital currency.

In the note, FX and rates strategist at BoAML David Woo gave Bitcoin a target price of $1,300 (£796.3) and said, “We believe Bitcoin can become a major means of payment for e-commerce and may emerge as a serious competitor to traditional money transfer providers. As a medium of exchange, Bitcoin has clear potential for growth, in our view.”

China is a key growth market for Bitcoin where increasing numbers of retail investors use it to circumvent local restrictions on currencies.

“In places like China where US dollars are restricted, Bitcoin allows a way around local currency restrictions,” Alistair Cotton, Currencies Direct head of corporate dealing told City AM.

A statement by the People’s Bank of China and four other agencies said, while the computer-generated currency does not yet pose a threat to China’s financial system, it carries risks.

The People’s Bank of China yesterday said that the government would not curtail retail investors using Bitcoin, but would act to prevent money laundering risks from Bitcoin.

After plummeting 27 per cent during trading yesterday morning on popular exchange MtGox – from a high of $1,240 on Wednesday evening – Bitcoin recovered to trade at around $1,095 last night.