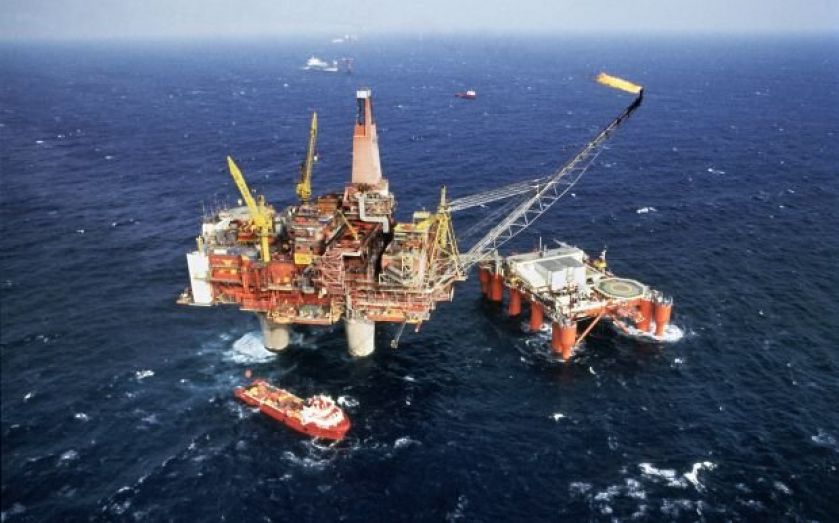 Chevron has become the latest oil major to quit the North Sea, today announcing it had sold its entire oil and gas portfolio to Israeli-owned Ithaca Energy.

The deal, which is worth $2bn, will see Ithaca add Chevron’s 10 producing fields to its existing portfolio, giving it a total of 18 field interests.

Read more: Exxon and Chevron plan to sell stakes in “contract of the century” oil field

The company, which is a subsidiary of the energy and infrastructure multinational Delek Group, forecast production of 80,000 barrels per day for 2019.

The firm will take on 500 of Chevron’s staff, 200 of whom will work on the offshore assets.

The deal is the latest in a number of acquisitions to have taken place this year, with majors such as Exxon Mobil and ConocoPhillips understood to be backing out of the North Sea in order to pursue the booming US shale gas market.

In August, Exxon, which owns nearly 40 fields in partnership with Royal Dutch Shell, was reported by Reuters to be weighing the sale of its assets for around $2bn.

The company has operated in the UK’s oil-producing basin for fifty years.

Last month the supermajor also announced that it had sold its Norwegian assets to Vår Energi for $4.5bn.

In April ConocoPhillips sold its assets in the North Sea to Chrysaor for $2.7bn, making the company one of the UK’s largest oil and gas explorers.

In 2017 the Aberdeen-based firm also purchased Shell’s assets for $3bn.

Although US shale production is currently at 12.6m barrels per day, equal to its all-time high, data provider IHS Markit have predicted a dramatic slowdown in growth in the coming years.

“The significantly enlarged operations provide an excellent platform from which to maximise the value of our high-quality asset portfolio and establishes the company as a leading UK North Sea oil and gas producer.”