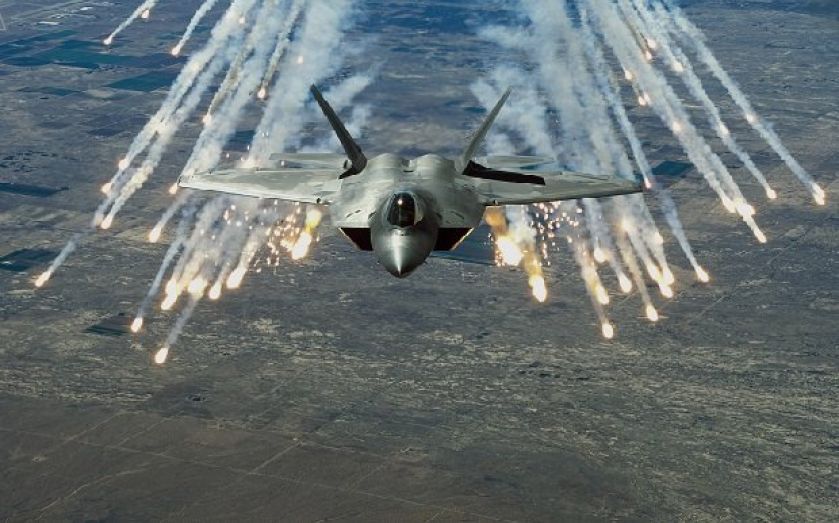 Michael Flowers has a proven track record, both within the international defence industry and within Chemring, where he led our Australian business through a successful period of growth and, more recently, managed the complex disposal process of the European munitions business.

The news comes as the company, which makes defence equipment such as flares and explosive device detectors, announced a loss in profit before tax of £72m. Revenue in the six months to 30 April came in at £277m.

The company said the results were in line with expectations and the full-year outlook remains broadly unchanged.