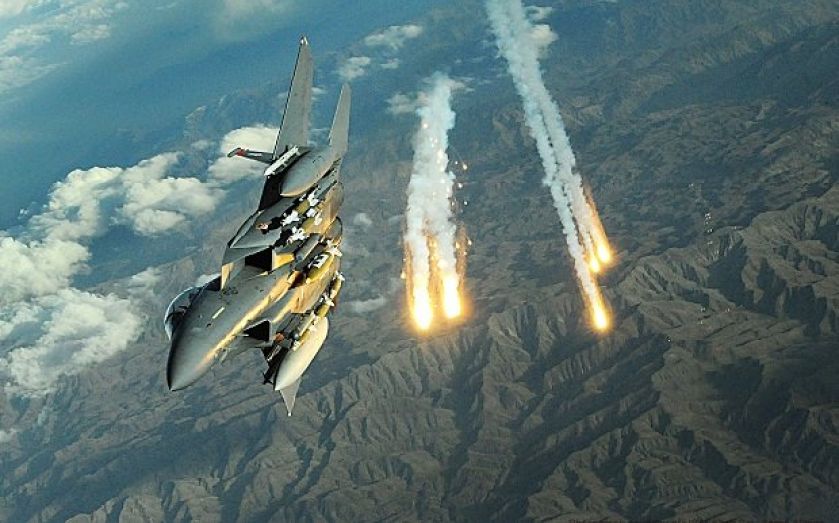 British-based Chemring Group has seen its share price fall by seven per cent after the company announced that Michael Flowers had been appointed chief executive with immediate effect, replacing Mark Papworth.

Chemring is a leading producer of defence equipment such as flares and explosive device detectors.

Papworth is the second chief executive the company has lost in two years and was in the top job for just 18 months.

"Michael Flowers has a proven track record, both within the international defence industry and within Chemring, where he led our Australian business through a successful period of growth and, more recently, managed the complex disposal process of the European munitions business", said chairman of Chemring Peter Hickson.

The news came as the company announced a jump in losses before tax to £72m, compared to £9.2m last year. Revenue was down to £277.4m from £297.4m, which was not entirely surprising due to cuts in the US defence budget.