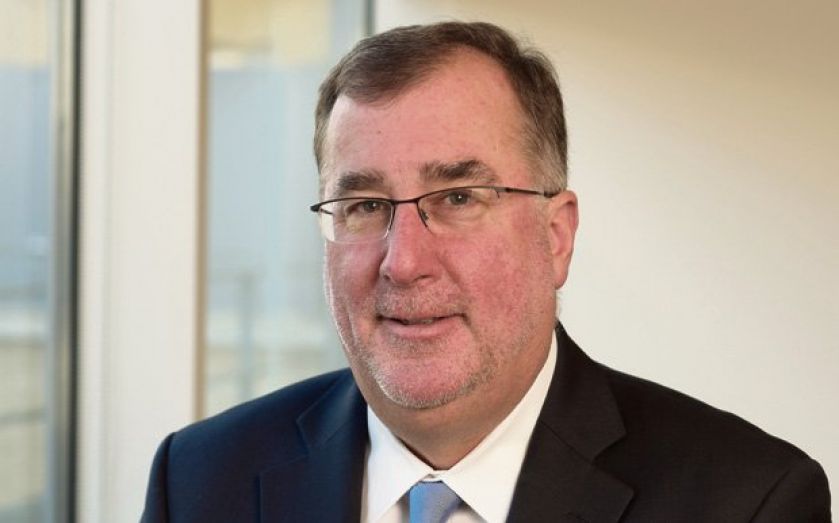 Shares in the company fell as much as three per cent during early morning trading yesterday after the company did not announce a reason for Corbett’s departure, but said the board would undertake a recruitment process to find a permanent chief executive.

Alent supplies fluxes, adhesives and electroplating chemicals via its two units, Assembly Materials and Surface Chemistries, to the electronic and automotive industries respectively.

“Steve has played an important role in laying the groundwork for its long term future, and we wish him all success in his future endeavours.” said chairman Peter Hill on Corbett’s sudden departure.

“The board looks forward to working with Rick Ertmann in the interim, as we take Alent to the next stages of its development,” he added.

Ertmann joined the firm in 1987 and worked his way up through the Assembly Materials division before becoming president in 2008.

Liberum analysts Adam Collins and Sophie Jourdier wrote about the move in a note to clients: “We suspect there may have been differences of opinion about the way forward between the chief executive and board, including activist investor Cevian, over the future balance between bolt-on acquisitions, capex and cash return.”

Cevian Capital is Alent’s biggest shareholder with a 21.94 per cent stake.