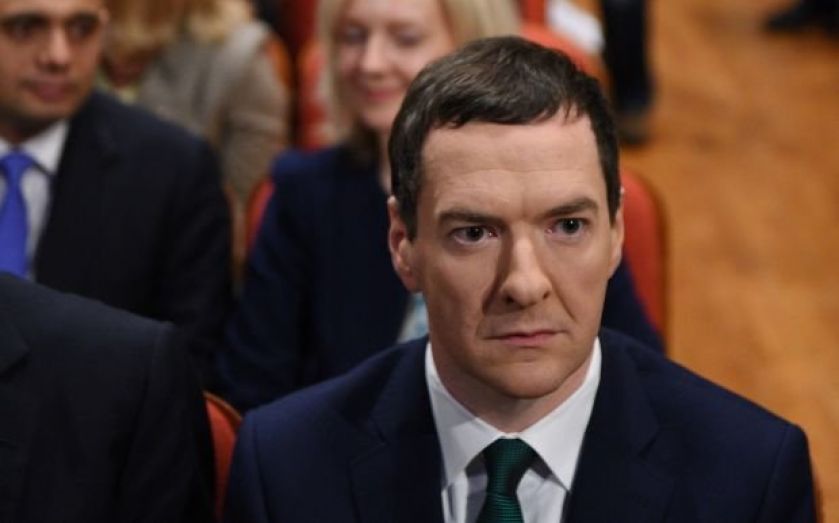 Chancellor George Osborne yesterday expressed confidence that he would win a reduction in the £1.7bn bill that the UK had been asked to pay by Brussels.

However, his comments, made after a meeting with European financial chiefs, suggested that Britain would stump up some of the cash, which would concern backbench Tory MPs who want the Prime Minister to refuse to pay the bill. The chancellor has been tasked with finding out how EU body Eurostat came up with the £1.7bn figure, following reports that the numbers are based on provisional estimates.

“I am confident that we can get this changed, but it’s the beginning of the conversation,” Osborne told ITV. “I’ve got allies here… The Dutch and Italians are shocked by the way this has been presented to countries like Britain.”