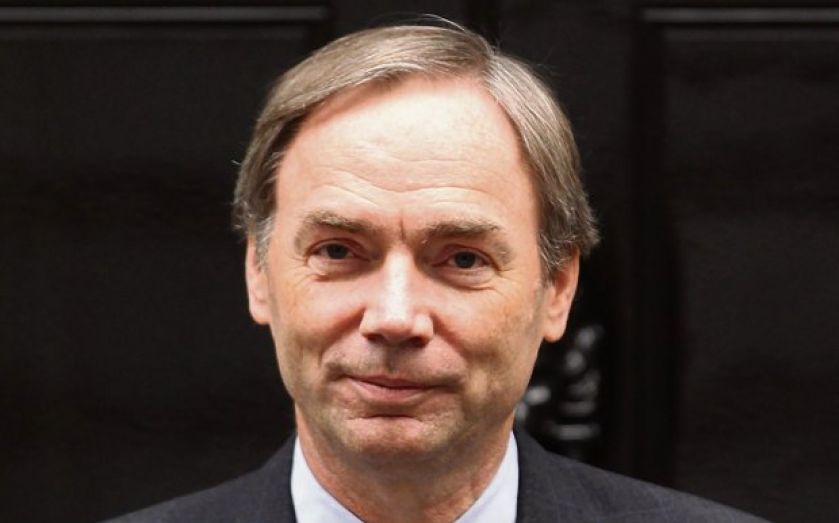 THE UK’s reliance on gas imports will rise to 70 per cent by 2020, the chief executive of big six energy firm Centrica warned yesterday.

“Political uncertainty is the enemy of investment,” Sam Laidlaw told an energy conference in Texas. “As a result, investment in new UK generating capacity has virtually ground to a halt.”

An increase to 70 per cent would mean a large jump in the UK’s growing reliance on gas imports.

The UK currently imports half of its gas needs, which has risen from 45 per cent in 2009. Centrica’s forecast exceeds the government’s prediction of 58 per cent of gas coming from imports in 2020.

“In primary energy, the UK’s production of gas is falling rapidly,” said Laidlaw. “North Sea oil and gas output has fallen by 38 per cent over the last three years…So when it comes to security of supply, there is a pressing need for solutions.”

Around 3.7 gigawatts of coal-fired generating capacity in the UK will be shut down by the end of 2015, to comply with EU directives to curb carbon emissions. The industry argues that without replacing this capacity, the country is at an increasing risk of power cuts.