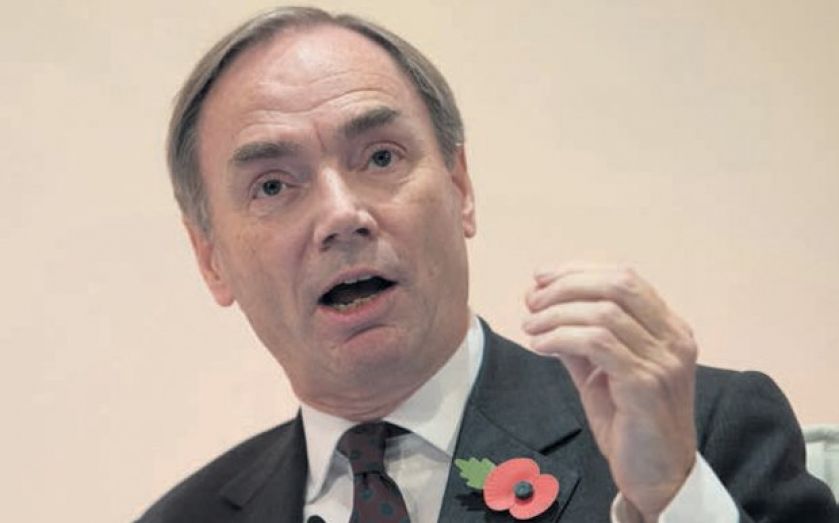 CENTRICA chief Sam Laidlaw will not be moving to take the vacant top spot at BG Group, according to reports that he has privately ruled himself out of the position.

The chief executive has been regularly named in connection with the opening at BG group.

Laidlaw indicated earlier this year that he wishes to step down after eight years at the helm, as previous BG chief executive Chris Finlayson left the position open.

Laidlaw has told friends that he is not interested in the role, according to Sky News, despite intense speculation recently that it was all but a certainty. Sky also reported that BG Group are looking to recruit from outside of the UK and have already lined up a prospective candidate for the post.

BG Group has been beset by financial difficulties, with four profit warnings in the past two years, the last in January due to concerns over political instability in Egypt.