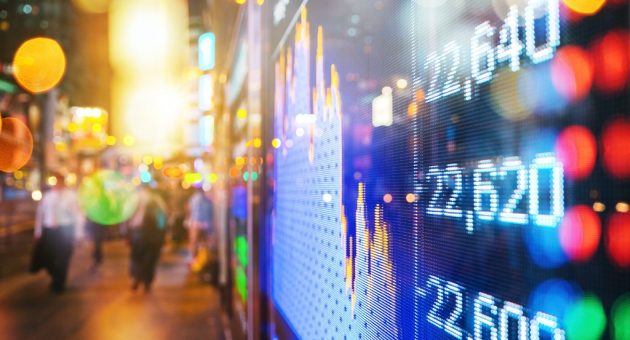 The conservative Centre for Policy Studies (CPS) think tank has appointed City veteran and billionaire Michael Spencer as its new chairman to replace Lord Maurice Saatchi, who will step down after 10 years in the role.

Spencer founded the financial services firm Icap, which became the Nex Group and was sold for almost £4bn last year. The tycoon is estimated to be worth around £1.5bn.

The Centre for Policy Studies is one of Britain’s leading conservative think tanks, and champions low taxes and a small state. Its director is journalist Robert Colvile.

It became a driving force behind the economic and social policies that came to be known as Thatcherism after it was founded by Margaret Thatcher, Aldred Sherman and Keith Joseph in 1974.

Spencer’s appointment maintains the think tank’s close ties to the Conservative party. He was treasurer of the party from 2006 to 2010, helping turn its finances around.

He is also a philanthropist who has generated more than £150m for 2,200 charities.

Spencer said: “I am delighted to take on this new role. I have long been an admirer of the CPS and its work, since its policy views and approach accord closely with my own, and time and again it has been extremely influential in the political debate.”

He will replace Saatchi, who founded the famous advertising agencies Saatchi & Saatchi and M&C Saatchi with his brother Charles.

Last month, Saatchi announced he would step down as executive director of M&C as part of a mass resignation. It came a week after M&C Saatchi’s shares plummeted after it issued a major profit warning and admitted an £11.6m accounting error.

Under Saatchi, the CPS launched the annual Margaret Thatcher Lecture, which was inaugurated by Rupert Murdoch.

Lord Saatchi said: “Michael will be a great leader of a great organisation.”