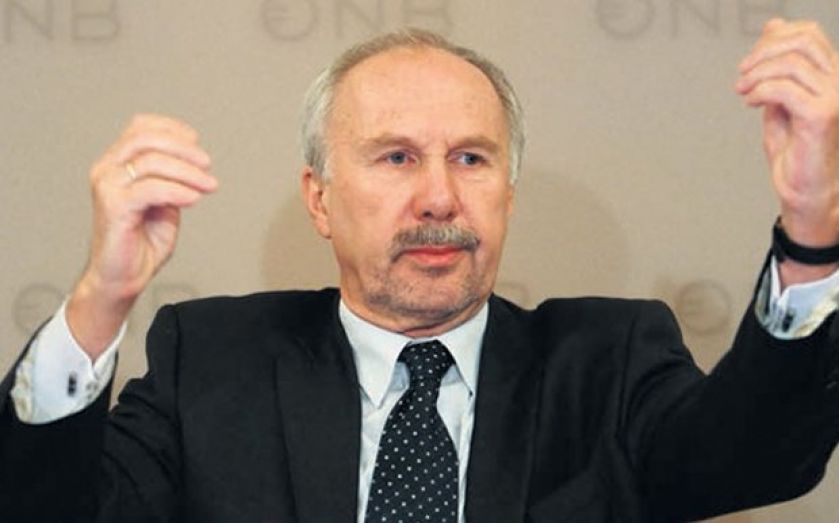 A SENIOR European Central Bank (ECB) official yesterday brushed off suggestions that the Eurozone could suffer a period of deflation, going as far as to suggest that low inflation and a relatively strong euro could self-correct this year.

Austrian central bank chief Ewald Nowotny also said it was not in the ECB’s remit to perform US-style quantitative easing (QE) but added that he is open to a plan to keep topping up cheap funding in the banking system.

“I think stopping the sterilisation of the Securities Markets Programme purchases would be a rather obvious choice,” he said.

The plan is for the ECB to stop offsetting its purchase of debt-burdened government bonds. Nowotny said such a move would need to be done “carefully” and with the support of all members, and that it must not make the ECB’s policy too similar to US Federal Reserve-style bond-buying.

Meanwhile fellow ECB official Peter Praet insisted yesterday that it will not look to tighten policy in the near future. The bank “really means it,” Praet pledged.