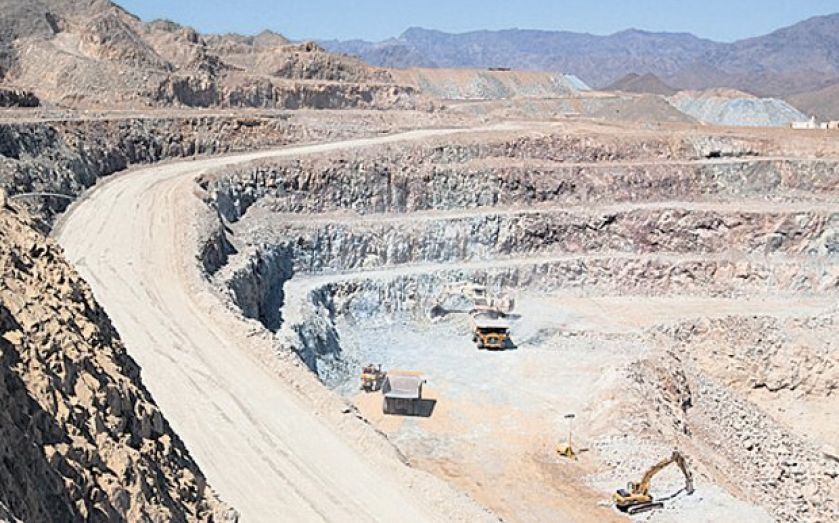 The board of London-listed gold miner Centamin have unanimously rejected a buyout proposal worth £1.47bn from Canada’s Endeavour Mining Corporation.

The proposal was for an exchange of 0.0846 of Endeavour’s shares for each Centamin share, or around 126.27p per share, a premium of 13 per cent.

In a statement Centamin said that the terms of the proposal provide comparatively greater benefit to Endeavour’s shareholders, and do not adequately reflect the contribution that Centamin would make to the merged entity.

It added it believed Centamin is better positioned to deliver shareholder returns than the combined entity.

Endeavour made its proposal public earlier this morning after a series of attempts to engage the British miner fell flat.

Michael Beckett, chairman of Endeavour’s board of directors, said: “Despite repeated good faith attempts to engage with Centamin, our efforts have been frustrated by their refusal to entertain any discussions about a Merger before entering into a standstill agreement.

“We have therefore decided that it is necessary to make public our proposal so that the voices of shareholders are heard.”

The company added that it thought the combined entity would be a “compelling investment proposition” for shareholders, noting that there was already significant overlap between the two firm’s investors.

“When you’re trying to buy a business and they don’t want to talk, a classic manoeuvre is to go public and tell the world about your plans. That’s exactly what Endeavour Mining has done in its quest to get Centamin to enter into merger talks.

“By going public, Endeavour will hope that Centamin’s shareholders support its plans and put pressure on the target’s management to start holding proper discussions with the suitor.

“Centamin is an obvious takeover target as its share price has been through a few weak patches in recent years due to operational issues. Its Sukari project in Egypt is one of the biggest gold deposits among any listed miner and is considered to be a prized asset.”

Endeavour’s initial attempt to engage with Centamin in October 2018 was rejected within 24 hours.

Centamin said that it would release a more detailed response to the proposal soon.