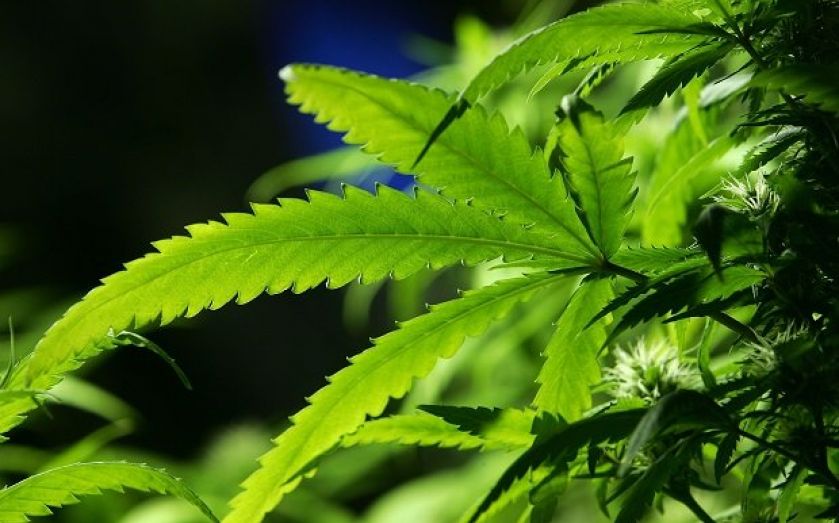 Some of world's most famous actors, singers and entrepreneurs have signed a letter condemning the criminalisation of drugs in the UK.

Addressed to David Cameron, the letter says that the use of the law to punish the possession of drugs has led to the "unnecessary criminalisation" of 1.5m people in the past 15 years.

Signatories to the letter include Sting, Sir Richard Branson and Russell Brand, as well as organisations such as Prison Governors Association and the National Black Police Association.

The celebrities cite case studies, such as Portugal, to demonstrate that drug related health problems are reduced when users are given medical treatment rather than a prison sentence.

The call for a more enlightened approach to drug law reform will rekindle memories of Cameron's days on the home affairs select committee in 2002, when it recommended that the government "initiates a discussion within the Commission on Narcotic Drugs of alternative ways—including the possibility of legalisation and regulation—to tackle the global drugs dilemma".

The letter is part of the war on drugs action day, where protests are planned for 100 cities across the world. In the UK, protesters are making their voices heard in Parliament Square.

Back in February, deputy prime minister Nick Clegg urged the UK to end "the conspiracy of silence surrounding the failure of prohibition", telling the BBC "If you are anti-drugs you should be pro-reform."

Mr Clegg said the war on drugs had caused "terrible conflict" in Colombia and that the Liberal Democrats would publish an alternative strategy for reform.

Over the last twenty years the price of drugs has dramatically declined and purity has increased, despite greater levels of interdiction than at any point in history, according to a report released last year by the International Centre for Science in Drug Policy (ICSDP).

The ICSDP cites the price declines in Europe of 51 per cent for cocaine and 74 per cent for heroin between the years 1990 and 2010, as evidence of the failure of law enforcement officials to restrict the supply of drugs.

The report, which was published in the British Medical Journal, drew its evidence from seven international drug surveillance systems.

The report concluded: "These findings suggest that expanding efforts at controlling the global illegal drug market through law enforcement are failing".