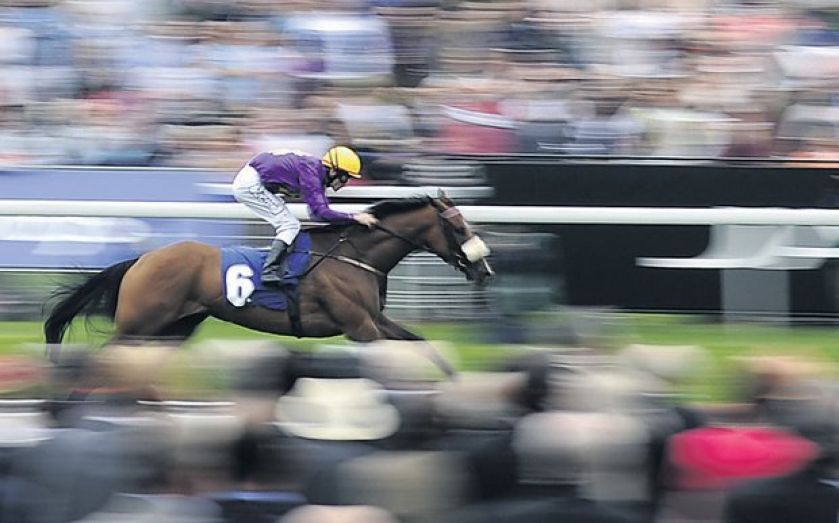 ON day three of the Ebor meeting, York plays host to two races within the QIPCO British Champions Series, the first being the Group Two Lonsdale Cup (2:30pm).

Dermot Weld has always been known for his shrewd placement of horses, so PALE MIMOSA’s trip across the Irish Sea is eye-catching. Having finished third behind eventual Ascot Gold Cup winner Leading Light on her seasonal debut, this mare went on to score well at Leopardstown on her latest start.

A winner at this festival two years ago, both the track and the going will suit.

Although admirable in his old age, Cavalryman has had two hard races in a short space of time and will face a stern test against the unexposed Pale Mimosa. She is well worth backing at 7/2 with Star Sports.

The second QIPCO Champions Series race of the day is the Group One Nunthorpe Stakes (3:40pm), showcasing the finest sprinters from England, Ireland, France and even South Africa.

Sole Power is a worthy favourite after recording back-to-back wins in Royal Ascot’s King’s Stand Stakes, yet doubt has been cast over his effectiveness at the track.

Despite his 100/1 win in this race four years ago, York has always favoured front runners rather than the seven-year-old’s hold up tactics. A less than ideal preparation will not help in a top class race where he should have to reproduce his Ascot form to win.

Alternatively, the locally-trained TAKE COVER looks poised to capitalise on any potential difficulties the favourite might meet. A course and distance win last month is encouraging, but his conquering of a smart Goodwood field even more so.

If David Griffiths’ gelding was to score a dramatic win, the Knavesmire roof would fly right off. It would be a surprise to see him out of the top three and so 7/1 with Star Sports looks a great each-way bet.

With Yorkshiremen Kevin Ryan, Brian Ellison and Karl Burke all recording festival wins so far, David O’Meara will be looking to continue this trend. One of his best chances is CHANCERY in the 1:55pm handicap over 1m 4f.

The son of Street Cry won this race last year and will arrive today only 3lb higher in the handicap, making him good value at around 12/1. Back at his favoured distance of a mile and a half, as well as having a bit of juice in the ground, Yorkshire can record another home win.

Hugo Palmer is a trainer in excellent form of late and runs EXTREMITY in the final race of the day (4:55pm). The Newmarket-based handler won this race last year and has a superb record with Ryan Moore in the saddle.

This Exceed And Excel colt appears to have a fair amount of improvement, so take the 6/1 with Star Sports and finish the day on a high.