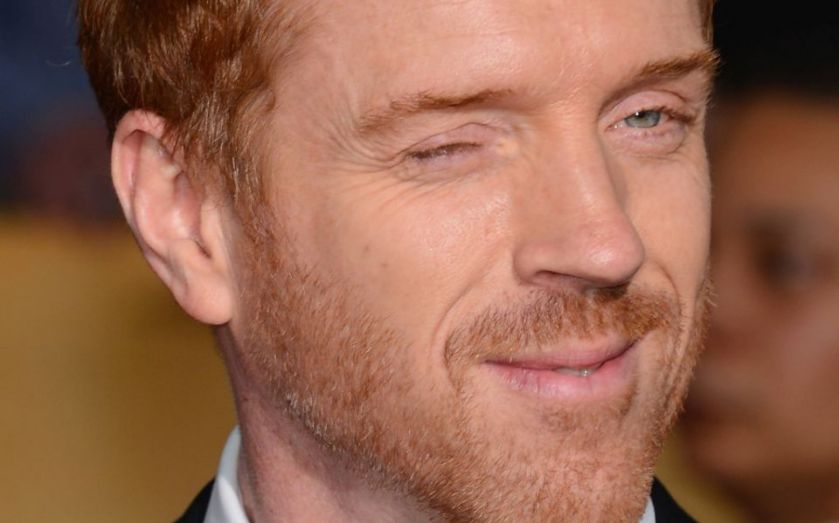 All eyes are on the City of London’s sheriffs, as debate rumbles among the aldermen on who should take up the prestigious title in 2016. This year, the ancient Corporation that unites London’s biggest firms saw two new sheriffs elected by their fellow aldermen and liverymen; PwC senior partner Charles Bowman and long-standing livery member Christine Rigden. But according to those on the inside, aldermen voted last month on who they’re tipping to put into the position next year. A source close to the labyrinthine politics of the City told The Capitalist that aldermen voted 11-7 in favour of backing old-Etonian and friend to the stars William Russell as the next sheriff, putting him in prime position to succeed Alan Yarrow as the Lord Mayor. Eton and Durham University-educated Russell is a classic City grandee, holding senior positions at a number of institutions. Not only that, the alderman of just one year is half-brother to Homeland star Damian Lewis and old school chums with Hamlet lead Benedict Cumberbatch. While Russell might seem like the perfect candidate, some have suggested that the Corporation is missing a good PR opportunity to open up its old-boy ranks, even suggesting that the allure of celebrity connections could be crowding out less traditional candidates, including one from a considerably more humble background, described as a “self-made, serial entrepreneur” and a big advocate of Fintech. The jury’s still out, but don’t be surprised if you see a bit of Hollywood down at the Guildhall in the future.