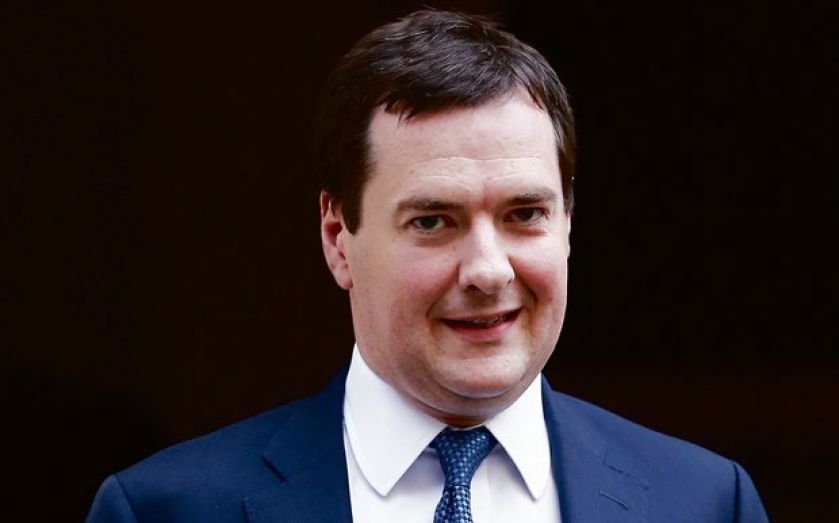 Following a “challenging” first half of the year, Rank’s operating profit rose 21 per cent during the second half. However, this wasn’t enough to mitigate a £30m VAT repayment after the Court of Appeal ruled against the bingo operator in a dispute over duty paid on gaming machines. Profit for the year to 30 June fell four per cent to £62.5m.

Despite falling bingo visitor numbers, chancellor George Osborne’s recent decision to cut bingo duty from 20 per cent to 10 per cent means that Mecca will soon benefit from major investment from Rank. “The group is now well positioned for future growth with the cut in bingo duty,” said chief executive Henry Birch.