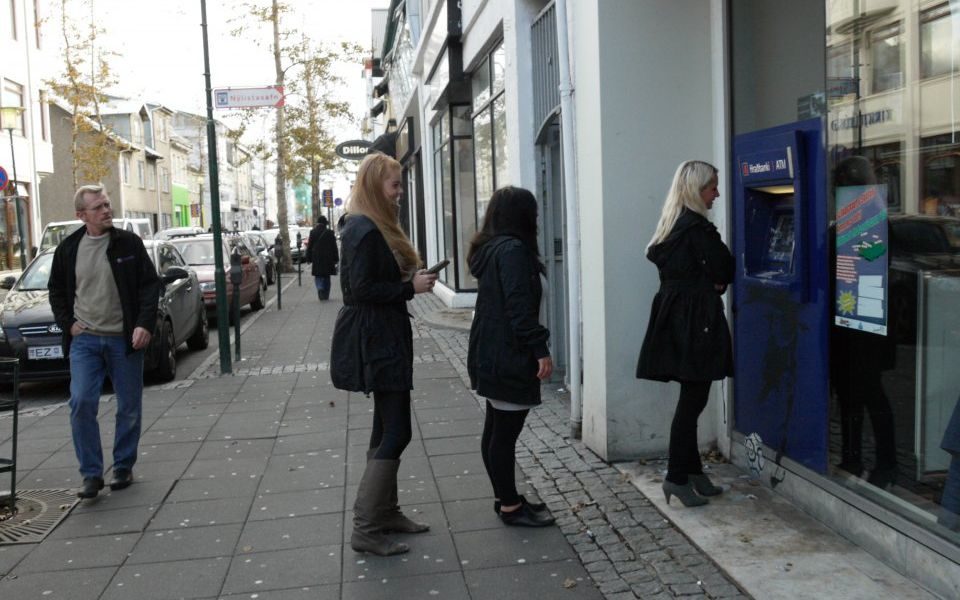 London councils are to cough up a hefty rebate to retailers following a recent court ruling that decided firms should not be liable for business rates on cash machines outside their stores.

Nearly 2,400 supermarkets, small shops and petrol stations are set for a £60m windfall from London’s councils following a five-year legal dispute which came to a head less than a fortnight ago.

The Court of Appeal ruled earlier this month that ATMs inside and outside of retail outlets should not be assessed for additional business rates, overturning a decision in 2013 to charge separate business rates on 'hole in the wall' cashpoints which had not previously affected a store’s overall rates bill.

Today’s figures, collated for City A.M. by real estate advisor Altus Group, show that the legal ruling affects more than 2,300 cash machines across London’s 32 boroughs, with rebate bills set to total £61.6m. Among the retailers in line for the rebate, which has built up over the course of more than eight years, are Tesco, Sainsbury’s and The Co-Operative Group.

“This landmark ruling and the tax rebates that will flow from it will have massive implications for councils and their budgets under business rate retention which could potentially impact upon local services,” according to Robert Hayton, the head of UK business rates at Altus Group.

Major retailers will be entitled to backdated refunds following the legal challenge against the government’s Valuation Office Agency (VAO), which brought the original case to the courts five years ago.

Following the Court of Appeal decision John Webber, head of business rates at Colliers International, commented: “There was a real fear that if the VOA had been successful this would have opened up the floodgates to assess up to 400,000 vending operations which would have been calamitous for both retailers and those operators. Hopefully, this puts the VOA zealots back in the box and they get on with dealing with the outstanding appeals instead of cooking the golden goose named Retail.”