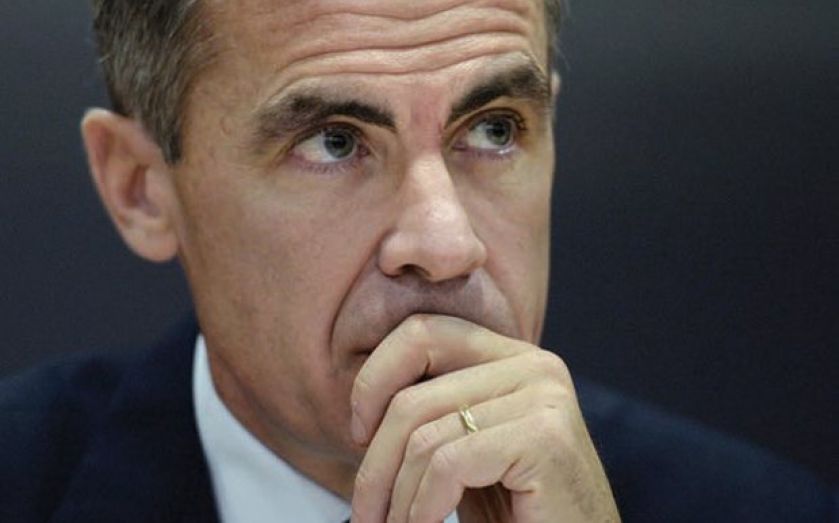 “While it is a net positive to the UK economy – the change in the oil price – it is a negative shock to the Scottish economy,” Carney said.

However, Scotland’s economic fortunes are reassured by the fact that it chose to remain part of the UK.

“But it is a negative shock to the Scottish economy which is substantially mitigated by the fiscal arrangements that exist in the UK – the automatic stabilisers that exist – less revenue taken out of Scotland, more spending into Scotland. And by the nature economic and financial union that exists in the UK,” Carney said.

The discussion came as part of the Treasury Select Committee hearing – a chance for MPs to grill those responsible for regulating financial markets.

The price of Brent crude oil – extracted from the North Sea – was $47 per barrel yesterday. Brent crude was over $110 per barrel just seven months ago.

Around 10 per cent of Scotland’s economic output is from the energy sector, according to estimates from economic consultancy Lombard Street Research.

About three per cent of Scottish tax revenues also come from the energy sector. Carney also said that this was his personal view and that the BoE did not produce Scotland-specific forecasts.

Carney was joined by Dame Clara Furse, Sir Jon Cunliffe and Martin Taylor of the BoE’s financial policy committee (FPC). The committee members were also asked about a conflict of objectives between the monetary policy committee – which uses interest rates to control inflation – and the FPC – which uses capital requirements to ensure financial stability.

Steve Baker MP said that if low rates led to financial excesses, the regulatory response would be unclear.