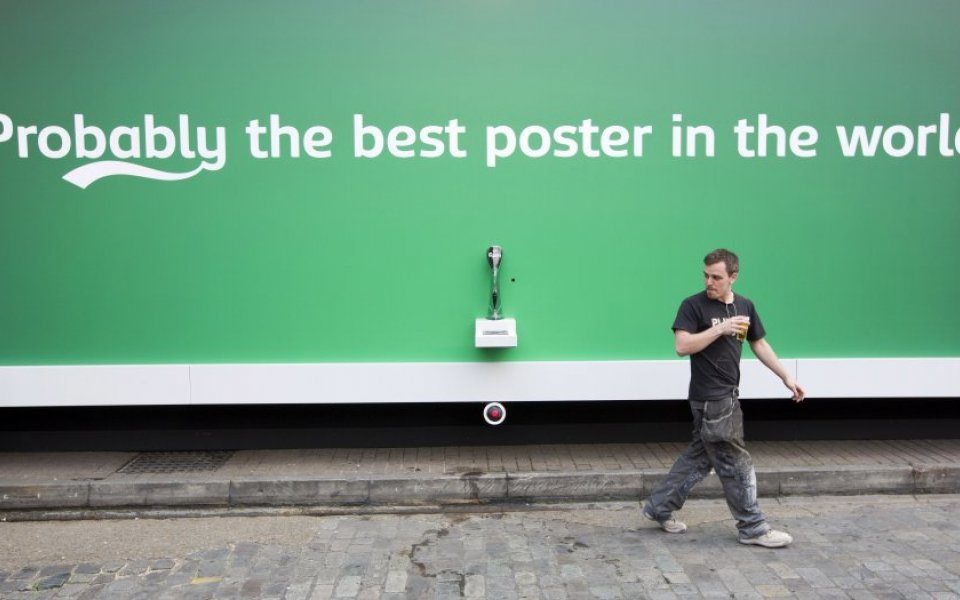 Carlsberg shares are soaring after the Danish brewer smashed analysts’ expectations on strong growth in Asia.

Earnings before interest, taxes, depreciation and amortisation were down 21 per cent to land at DKK1.41bn, which was still slightly better than the DKK1.22bn analysts had predicted.

For the full year, earnings were down just over eight per cent, from DKK9.23bn to DKK8.46bn this year.

Carlsberg’s share price, which is down five per cent since the start of the year, rose 4.4 per cent in morning trading as investors warmed to the results.

Carlsberg has been hard hit by an impairment in Russia and Eastern Europe, not least since taking on Scottish & Newcastle eight years ago doubled its exposure in the region.

As the plummeting rouble and geopolitical turmoil weigh on results, the brewer has had to slash 2,000 jobs and close two Russian breweries.

But although Carlsberg’s chief exec Cees ‘t Hart admits Europe remains “challenging”, losses in the region have begun to be offset by strong performance in Asia.

The rapidly-growing Asian market now accounts for a larger part of the brewer’s sales than Eastern Europe.

2015 was a mixed year for the Carlsberg Group. While our Asian business continues to perform strongly, our businesses in Western and Eastern Europe had a challenging year. As a consequence of the strong Asian results, however, 2015 marked the inflection point when the growth markets of Asia accounted for a larger part of the group than Eastern Europe.

I'm confident that the strengths of our business in terms of leading market positions, an attractive geographic profile, well-balanced portfolios of strong international and local brands, and committed employees provide us with a strong base upon which to build a organically growing business.