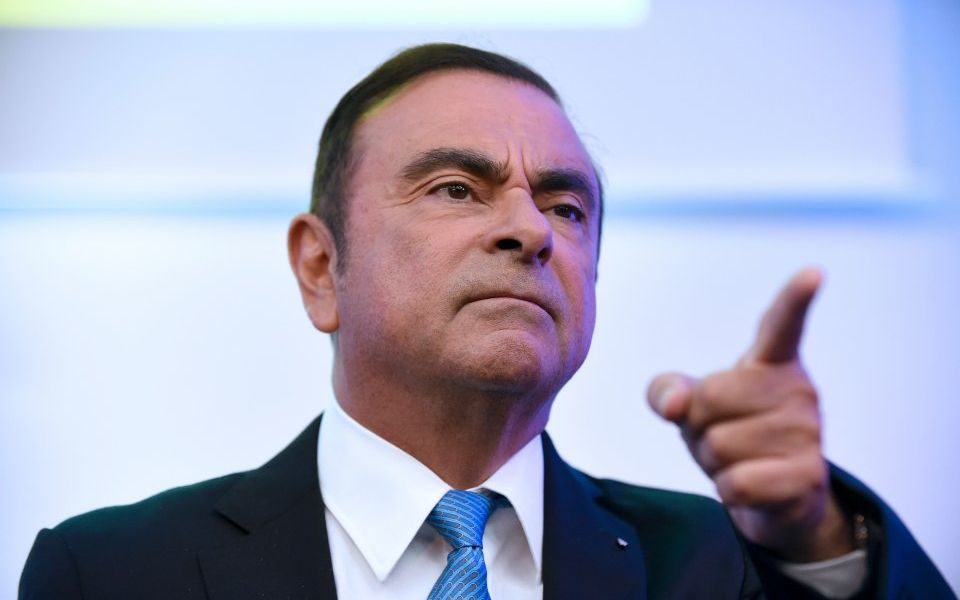 Former Nissan chairman Carlos Ghosn has been granted bail by a Tokyo court after serving more than three months in prison over accusations of financial misconduct.

In a surprise overnight decision, a Japanese district court has set bail for the ousted boss at 1bn yen (£6.8m).

The news comes in the wake of two previous applications for bail by Ghosn, both of which have been denied on grounds that the former executive was a flight risk and could conceal evidence.

However, a fresh filing from Ghosn’s new legal team means that the Brazilian could be released at some point today, according to Japanese media reports.

Ghosn, who has been in custody since November, was arrested late last year over allegations of financial misconduct which he denies.

The 64-year old car boss was removed as chairman by Nissan and Mitsubishi following his arrest.

Yesterday it emerged that Ghosn has volunteered to wear an electronic ankle tag and hire security to keep watch on him in a last ditch attempt to secure bail.

The ousted Nissan chairman has also offered to post stock he owns in the company as collateral and hand over his passports as part of his second attempt to persuade Tokyo District Court to grant him bail.

He denies all charges of financial misconduct as he awaits a trial, which he said he would attend “not only because I am legally obligated to do so, but because I am eager to finally have the opportunity to defend myself”.

“I am not guilty of the charges against me and I look forward to defending my reputation in the courtroom.”

In December Renault said it would keep Ghosn as chairman and chief executive after its preliminary investigation found no evidence of wrongdoing.

Chief operating officer Thierry Bollore has taken over the day-to-day running of the car manufacturer during Ghosn’s detention.

But the French government, which holds a 15 per cent stake in Renault, has ramped up its hunt to find a new chairman, according to Reuters.

Renault interim chairman Philippe Lagayette has denied reports of division among board members over Ghosn’s future at the company.