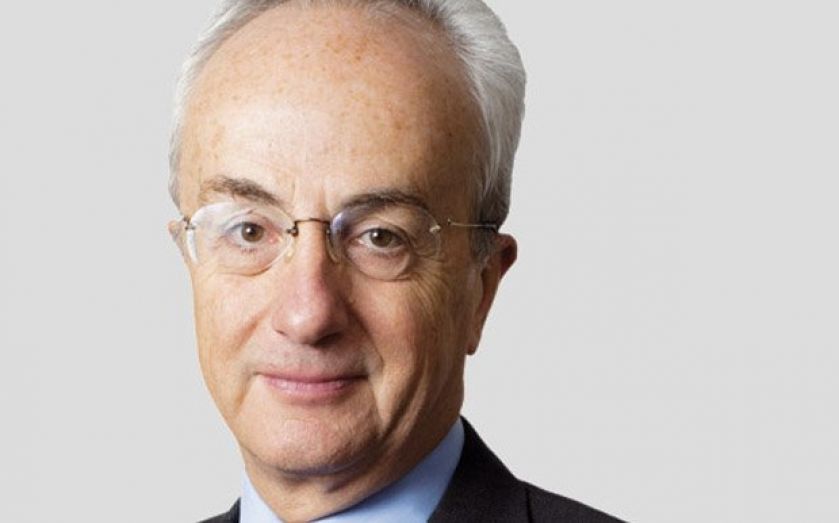 A merger between Carillion and Balfour Beatty could save as much as £175m a year, according to a statement issued by the infrastructure giant today.
The two businesses met on Monday (August 11) to discuss the move, with “significant synergies” between the two businesses having been identified, Carillion said.
This includes cost savings from back office and head office as well as applying its business model to Balfour Beatty's UK operation. The two companies could also consolidate their property portfolios.
Discussions started last month over the merger, which could create a £3bn construction giant.
In a bid to win over shareholders, Carillion has also proposed that Balfour's investors receive an additional cash dividend of 8.5 pence per Balfour Beatty share.
This would be in addition to the final 2014 dividend they would be entitled to receive as shareholders in the enlarged group.
Carillion also reported a rise in pre-tax profits of 5 per cent for the six months to 30 June, with £3.2bn of new orders and probable orders in the first half.
Carillion chairman Philip Green said:

Carillion continues to perform in line with the board's expectations, reflecting the benefits of the early actions we took in response to the economic downturn, notably the planned rescaling of our UK construction business, together with our continuing strong work-winning performance.

On Monday, Balfour Beatty posted a 53 per cent slump in underlying half-year profit to £22m. The flailing FTSE 250 company, which has issued four profit warnings in two years, rejected a second takeover bid from Carillion, saying "there are a number of significant risks…which cannot be mitigated”.