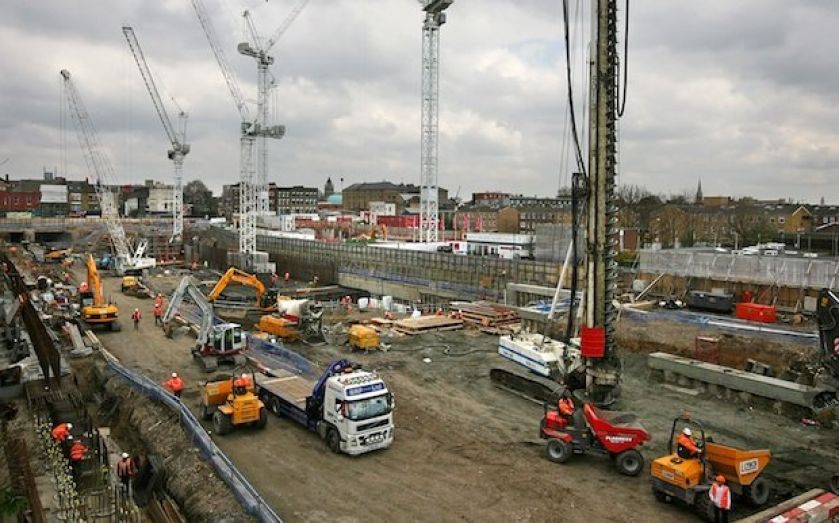 Construction firm Balfour Beatty saw its share price tumble six per cent this morning after revealing its £3bn merger talks with Carillion were over.

Balfour Beatty said discussions over a potential merger, news of which emerged last week, had been terminated over a disagreement about Balfour Beatty’s engineering firm Parsons Brinckerhoff.

The engineering and design firm was put up for sale in May. Carillion said a merger would only go ahead if it included the firm, a decision Balfour Beatty called “wholly unexpected” and contrary to its initial discussions which were based on the sale going ahead.

Balfour Beatty said the change in the proposed terms was not acceptable to the board and it “will proceed in accordance with its own business plan, including the competitive sale process of Parsons Brinckerhoff currently well underway”.

The deal would have created a construction giant with a market cap of £3bn pushing them into the FTSE 100.