Executive pay: Capping bosses’ salaries will not raise the salaries of people at the bottom 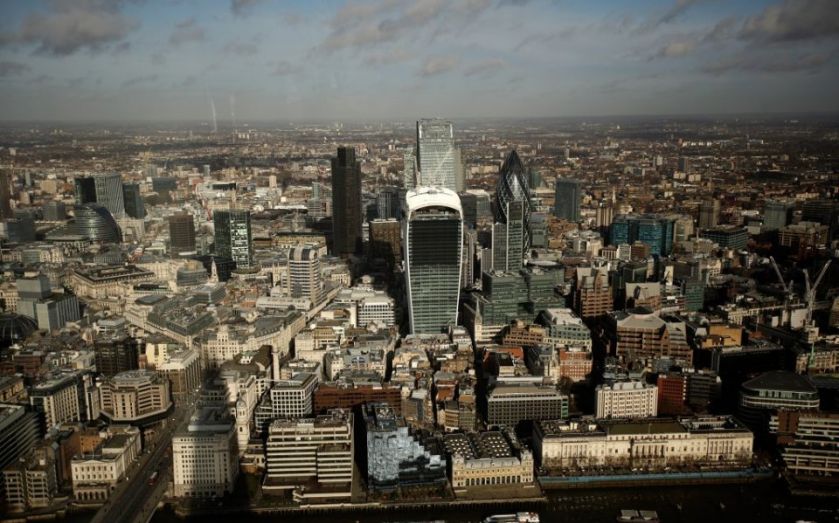 Today’s briefing paper from the High Pay Centre (HPC) has zoned in on the gap between FTSE 100 chief executive pay and the average salary of UK workers in 2014: 183/1.

Perhaps it is the HPC’s emphasis – or perhaps it is the world’s recent focus on inequality – that has most people, in the media and elsewhere, focused on this divide. The assumption is that high executive pay is costing lower earners a pay rise, and that condoning people getting rich at the top is an endorsement of keeping people poor at the bottom.

But one does not cause the other; and while it is crucial that we tackle in-work poverty and address long-term low pay, capping executive pay will not raise the salaries of people at the bottom. Indeed, this could lead to negative consequences of its own.

Top executives are not paid millions of pounds a year for reaching the top of the career ladder; they are paid to keep the firm they represent at the top of the ladder in an increasingly competitive, globalised corporate world. Their salaries are based on the value they can bring to the firm on a global scale, both in the short-term and the long-term.

Read more: FTSE chief executive pay: How long would it take you to earn as much as these top 10 highest earners?

And their value can literally be worth billions of pounds. Compare Steve Jobs to Steve Ballmer. When Jobs passed away, Apple stocks dipped in value; when Ballmer left Microsoft, the firm’s value increased by $18bn (£11.5bn). A huge amount of value can be made, or lost, simply based on who’s in charge.

A multi-billion pound company can ‘make or break’ over a few decisions made by its executives. It takes not only talented, but often unique individuals, who have a rare foresight into what strategies and gambles will pay off.

What's more, these salaries do not go unchecked. Investors and shareholders in these firms – who determine executive pay – have a huge, financial investment in their executives’ successes and failures. There is no reason for them to pay out a massive lump sum each year to an executive who is making the company less valuable.

Coming back to the pay gap: even the HPC’s own report today acknowledges that the possible relationship between high executive pay and in-work poverty “is no more than an intuitive theory”, arguing that this claim “merits further research”.

At the heart of this debate, those opposed to high pay are not actually convinced that more money will be redirected from rich to poor. In truth, they are morally and personally opposed to what they view as an ‘excessive’ amount of money given to an individual, regardless of what the pay-out is for.

Let’s not pretend a cap on high pay is a policy designed to benefit the poor or tackle low pay. It’s a false solution to a real problem that deserves to be addressed.