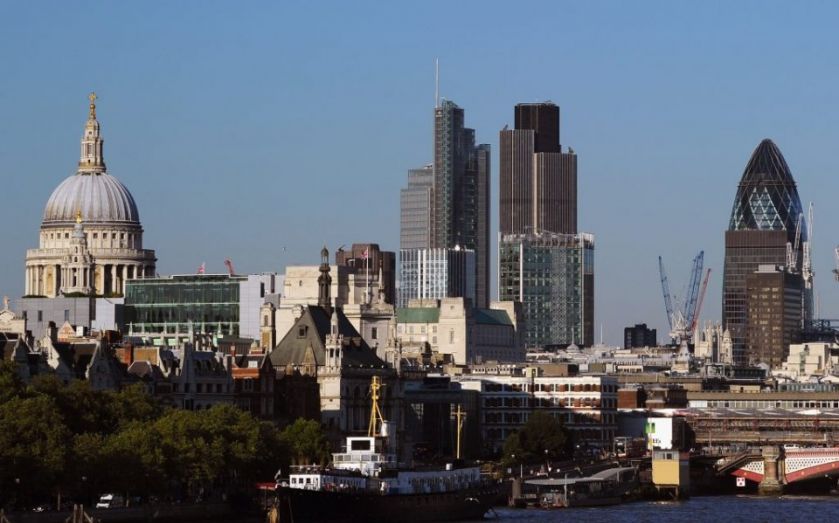 Brexit may not be so bad for the City, after all, according to a new note from Capital Economics.

Vicky Redwood, chief UK economist at Capital Economics, wrote in a note published yesterday that while a “British exit from the EU would probably hurt the City in the short term,” it would “not spell disaster” for the Square Mile forever.

Redwood acknowledges that the UK’s financial exports to the EU would “probably be hit by a Brexit”, adding that it would be “wrong to assume that leaving the EU would result in less regulation on the City”.

But she added that the City could nonetheless “still prosper if the UK left the EU”, noting that London’s reputation as a global financial centre predates the Single Market.

Read more: The FCA is playing down fears of a Brexit

“The City possesses intrinsic advantages, including the UK’s legal system, the English language, a convenient time-zone, openness to immigrants, a large pool of skilled labour and a critical mass of expertise in support services such as accounting and law,” she wrote.

Meanwhile, the Eurosceptic Business for Britain group published its own pro-Brexit argument today, with a new poll of more than 600 small and medium-sized enterprise owners showing that 41 per cent of small business leaders believe that the EU is hindering their business, more than twice as many as the 20 per cent of small business leaders who believe that Brussels boosts their business.