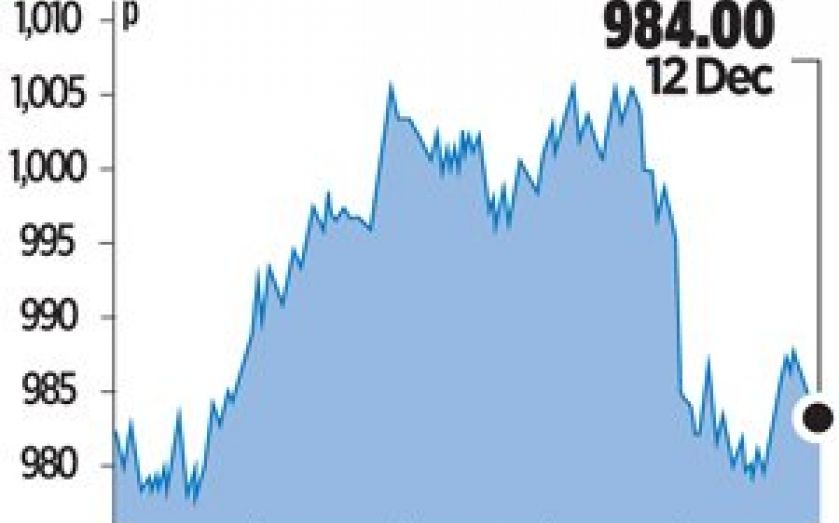 OUTSOURCING firm Capita has been chosen to take over the prisoner tagging contracts currently held by G4S and Serco, the Ministry of Justice (MoJ) said yesterday.G4S and Serco are under investigation by the Serious Fraud Office (SFO) in relation to the contracts, on allegations that they charged for tagging criminals who were either dead, in prison or never tagged. As a result, the cabinet office is reviewing all its contracts with the firms and has banned them from winning new government work pending the outcome of the SFO review, expected this month.Capita will manage the service until the end of March 2014, when G4S’ and Serco’s contracts with the MoJ terminate. The interim contract is worth around £44m, but Capita will pay G4S and Serco to use their equipment during this period, although the value of the subcontract was not disclosed.The government then expects to award the new permanent contracts in January, with Capita, Buddi, Astrium and Telefonica the preferred bidders.But the appointment of Capita has invited criticism due to recent high-profile gaffes such as its failure to deliver enough interpreters for British courts.“I’m not filled with confidence [that Capita has] learned from their mistakes with the contracts for court interpreters, prisoner transfer and prisons,” said Sadiq Khan, Labour’s shadow justice secretary.Serco and G4S had previously said that they would not be bidding for the new contracts. Both firms said yesterday that they had been working with the MoJ and Capita to ensure the transition goes smoothly. Capita’s shares closed 1.1 per cent lower.