Can Fevertree shares continue to rise? 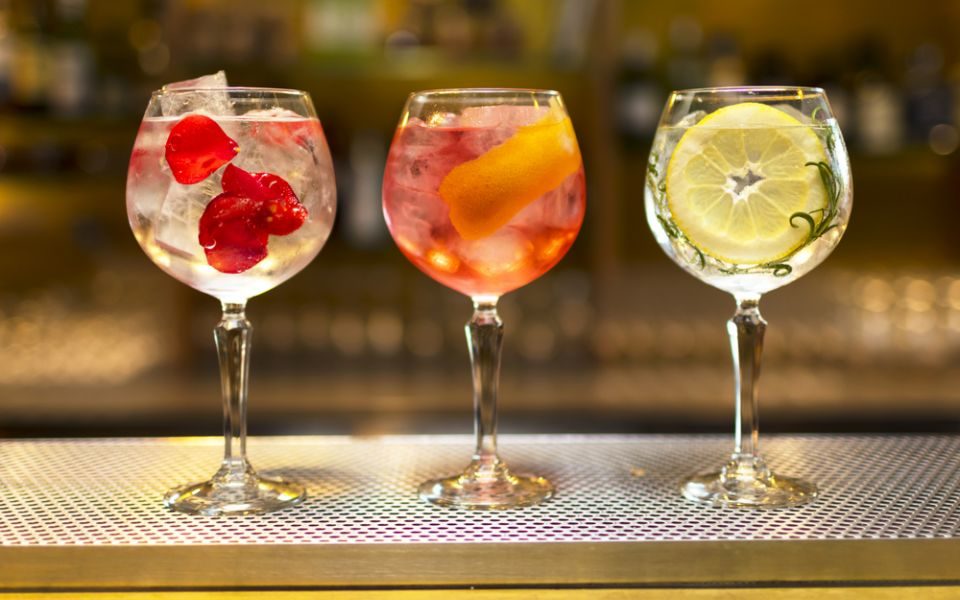 Fevertree Drinks shares were looking distinctly flat today, falling almost 5 per cent in morning trading after it issued its full-year numbers. We already knew that sales were up an impressive 66 per cent year-on-year, as this was revealed in its January trading update. Operating profits also came in about 1.4 per cent ahead of consensus expectations, its gross profit margin was 53.5 per cent and its cash holding almost doubled from the end of 2016 to almost £51m.

Fevertree is the common name of the African Vachellia xanthophloea. Its bark contains quinine, also found in tonic water, which is a treatment for malaria. The popularity of “mother’s ruin” in the UK has soared so much that gin has now been included in inflation calculations. Craft breweries and trendy gin festivals have helped its premium tonics become extremely popular.

Although the group’s results were excellent, the shares fell because they are so highly rated – a lot is already priced into its valuation. Fevertree is now valued at a staggering £3bn, with its price earnings multiple at a dizzy-inducing 61.7 times expected 2018 earnings. This means that, based on current forecasts, it will take the company almost 62 years at this level of profitability to earn an investment in the shares back. When a share is rated so highly, it really needs to outperform significantly in order to justify its valuation. The market was not enamoured by the scale of Fevertree’s outperformance.

Nevertheless, the company is performing well and the outlook statement is upbeat. Management said the group had an encouraging start to 2018 and continued growth was forecast. This implied that the relaunch of Schweppes late last year has not had a major impact on the group.

Growth expectations are supported by its international expansion plans. Management said that it has brought forward investment in its US business and it has ambitious growth plans in the country. It has established a dedicated North American office and appointed Charles Gibb as North American chief executive. He has worked for more than 25 years at senior executive levels at Moët Hennessy, Diageo and Bacardi across a broad range of global markets. The North American premium mixer category is still at an early stage of development, but if Fevertree can leverage its UK knowledge and experience this represents a significant opportunity. It already has distribution activities in 60 countries across the globe.

Could a buyer emerge?

There has also been takeover speculation supporting the shares. This accelerated after Fevertree appointed Kevin Havelock as a non-executive director of the group on January 11, 2018. Mr Havelock is currently Global President, Refreshment at Unilever with responsibility for the group's €10bn revenue global beverages and ice cream business. However, Unilever has been focusing on its personal care business – and it is debatable whether Fevertree would fit the group’s growth strategy, which now focuses on personal care products.

Other interested parties could be businesses such as Pernod Ricard or Diageo, but at around £3bn to buy the group it may be too large a pill to swallow.

As each earnings statement comes, the company has a lot to do to keep investors happy. However, management have been delivering more or less what investors want. However, growth will begin to slow one day and that may result in a rerating of the shares as they lose their growth sheen. Its successful international growth strategy could keep the share fizzing for quite some time.