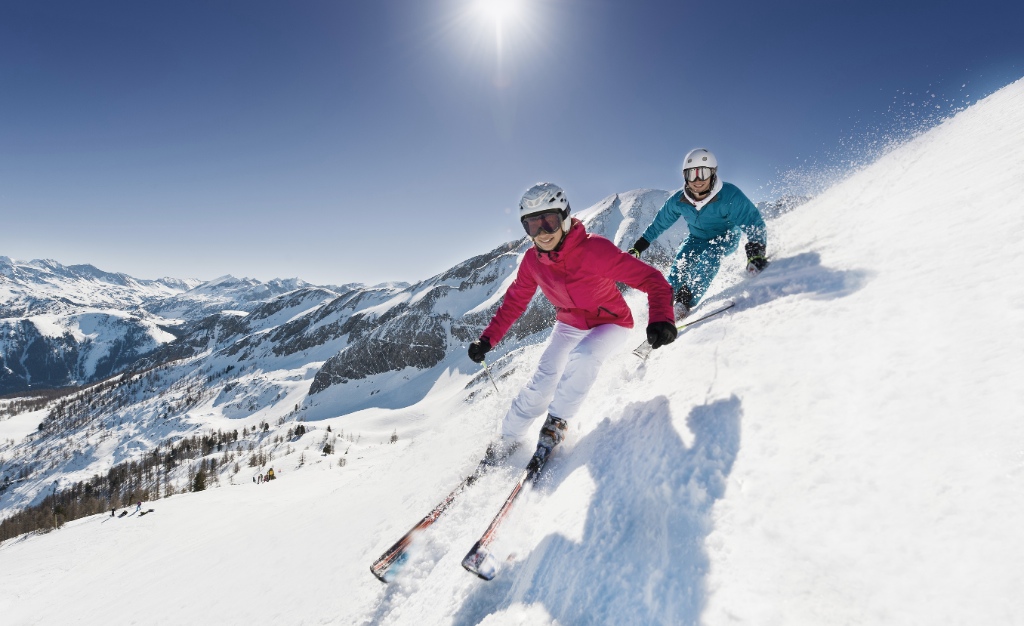 The trouble I’ve found with family ski holidays is, without wanting to put too fine a point on it, my family. Actually, that’s a bit harsh. They aren’t bad skiers. We’ve been able to ski red and blue runs together for two seasons, but always at the pace of my youngest, the five-year-old, which as you can imagine is hardly breakneck speed.

My fear was that this would always be the case as, despite being an able skier, my family simply refuse to be taught by me. I’m sure there are alpha parents whose every bon mot is lapped up by their loving and enthusiastic children, but sadly, I am not one of them. My kids would sooner ski off into the distance than listen to any advice from me, much to the amusement of my wife.

Ski schools never worked for us. The kids railed against them and it never really felt like a family ski holiday when we weren’t skiing with the children. Furthermore the costs involved can be ruinous to what is already an expensive holiday.

Our solution? Book some private lessons for the whole family. Surprisingly, this turned out cheaper and certainly more family friendly than a typical ski school. Having skied France many times, we decided to give the Austrian Alps a go and settled on the family friendly resort of Mayrhofen.

First stop the Schneekarhutte, a modern, pyramid shaped and luxurious hotel at the top of a 2,250m peak. My wife was in her element. Michelin trained chefs with a wine cellar to match, a serene spa area and bedrooms with views out over the top of the world. There was a very real risk that she wouldn’t want to actually ski.

Arriving at the Schneekarhutte from London is itself part of the experience. With no time to dawdle, we took a taxi from Innsbruck airport to the bottom of the Horbergbahn gondola.

From there, we had just enough time to hire skis from the conveniently located Fankhauser ski shop, before taking the gondola up from the valley floor to 1,600m, where we dropped our luggage. Having had no time to change into ski clothing we then scrambled down a short piste to catch another chairlift (the last ride up leaves at 4pm) that took us to within 100 meters of this extraordinary, pyramid-shaped hotel. Hopefully our luggage and skis would arrive as planned via snowmobile. From a Gatwick departure lounge to sipping mulled wine at the top of the Alps in just five hours.

The next morning we stepped out of the hotel to be met by Ilja from the Habeler Ski School. Her brief was to improve the techniques of Tabitha (5), Celia (7), Flora (9) as well as my wife, Fiona and me. Not an easy task given the strong self-preservation gene my girls all have – nothing wrong with this, but perhaps not the mindset for producing the next downhill champion.

Ilja promised that by the end of the week she would have us all as confident to ski on ice as we were on perfectly groomed pistes. She wasn’t going to prepare us for the Olympics but she was going to entertain, teach and build confidence.

Our motley crew set off down a gentle blue run with Tabitha tucked in behind Ilja. Our varying abilities assessed, Ilja set about laying down the fundamentals of traversing and turning in ways that clearly registered with my kids in ways it never had before.

I’d been drumming the same message into them for years but when it had come from their old man, none of it had hit home. Now, there was an immediate improvement in their technique. They were starting to ski elegantly as well as solidly. 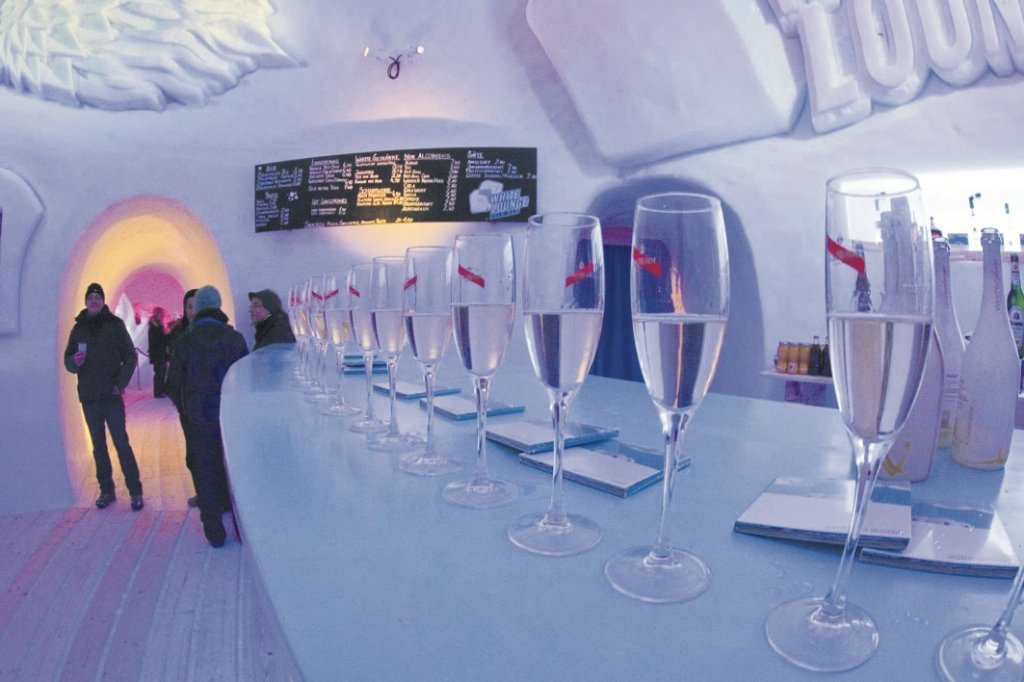 Ilja had lots of exercises and mental tricks. Carrying trays of imaginary drinks; doing impressions of bananas; dragging ski poles in the snow; pretending to be Superman. The kids were transfixed and I could see everyone, including my wife, improving in front of my eyes. Ilja gave the kids confidence, so that negotiating tricky red runs was no longer an ordeal but instead a challenge. Ilja had given them the tools to tackle. Trouble was, they didn’t want to stop. By the end of the week we were skiing six hour days, which was all well and good, but sadly at the expense of the afternoon mulled wine stops to which I’d become accustomed.

I also gained valuable tips on how to update my ski style from the legs-close-together technique I had been taught by Ilja’s predecessors in the mid 1970s. Annoyingly, having skied in this manner for 40 years, I found it more difficult to act on Ilja’s advice, so may have to stick to the skiing equivalent of an avocado bathroom set.

Christmas Day was approaching, so we shifted our base down the mountain to the Hotel Neue Post, an archetypal Austrian family run hotel in Mayrhofen itself.

The Pfister family can trace their family tree back to 1629 and have owned and run this hotel for five generations. With numerous staff clocking up thirty plus years of service, and this being Austria, not surprisingly everything runs like clockwork.

There’s one final treat for the kids: a night in the White Lounge, an igloo hotel found up at 2,000m. What my luxury loving wife had feared might be the night from hell was in reality was a surprisingly fun stay and a comfortable night’s sleep, all of us snuggling into expedition quality sleeping bags to guard against the cold.

The result of our experiment with family lessons was definitely a success. We all improved and as a parent it was fascinating seeing how a real instructor teaches skiing.

Whether I ever manage to pass myself off as a twenty-first century skier remains to be seen.