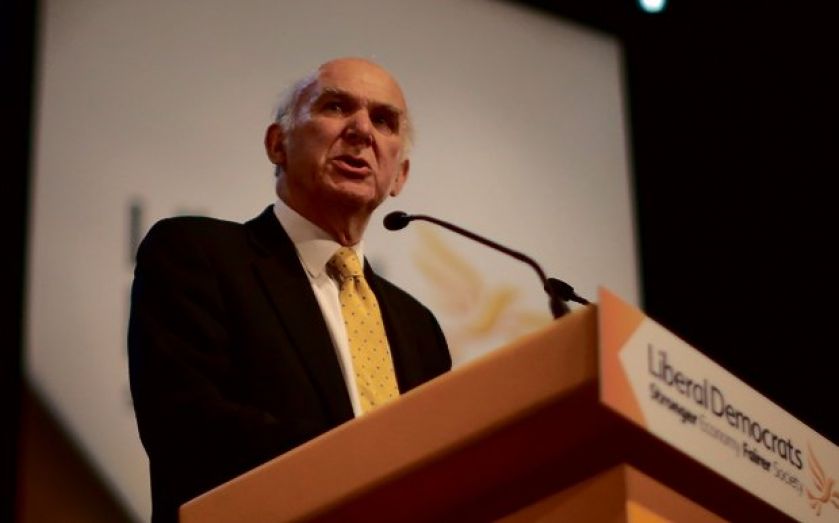 Business secretary Vince Cable has set up a task force to calculate the impact of an EU ruling which will force some employers to pay staff more money in holiday entitlement.

The change, which has been described by the Institute of Directors (IoD) as a “timebomb”, will also mean some workers are entitled to claim backpay, which could push small businesses to the brink.

Stressing the urgency of his decision to set up the taskforce following the ruling, which the government opposed, the business secretary added: “To properly understand the financial exposure employers face, we have set up a task force of representatives from government and business to discuss how we can limit the impact on business. The group will convene shortly to discuss the judgment.”

Yesterday, the IoD’s head of EU and trade policy Allie Renison warned there could yet be more to come. “The EU Court of Justice’s recent ruling that variable pay should be included in the calculation of holiday pay opens up challenges on other elements, including commission, expenses, even possibly bonuses. This highlights how vital it is that the UK secures reform of EU social and employment policy. Years after we’ve adopted EU legislation, European courts are still able to effectively create new law,” she said.

The British Chambers of Commerce warned that the ruling would leave firms “at risk of incurring significant financial losses, which could force them to close their doors altogether.”

But the TUC called this scaremongering, adding: “Failing to count overtime when calculating holiday pay is quite simply wrong.”

Represented on the task force are the IoD, Confederation British Industry, manufacturer’s association the EEF, Federation of Small Businesses, British Chambers of Commerce, British Retail Consortium and the Civil Engineering Contractors Association. It will be chaired by the department for business, innovation and skills and other government departments will contribute, Cable said.