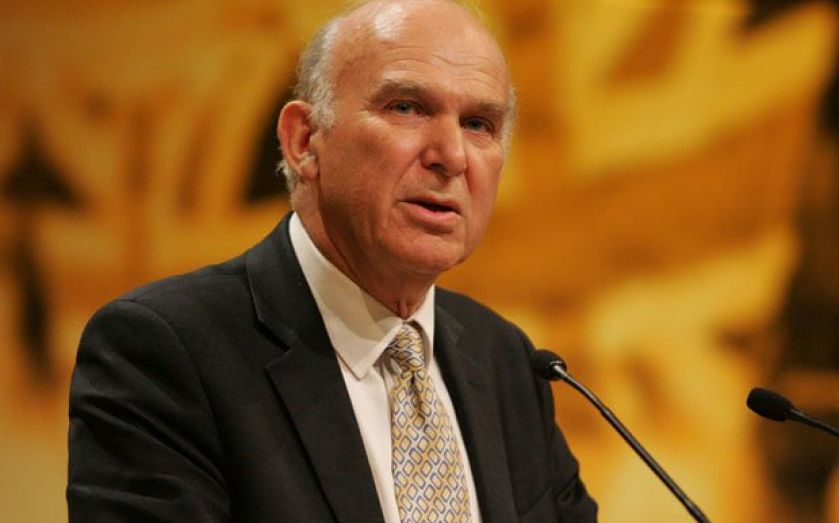 VINCE Cable will today announce new policies to punish company directors who step out of line, in a move his aides admit is partly targeted at the financial sector.

The business secretary will tell the Liberal Democrat conference in Glasgow that company directors who have been banned in foreign countries will be automatically barred from similar positions in the UK.
The government has also agreed measures to remove time limits on prosecutions for complex misconduct cases and the introduction of a new retraining programme for disqualified directors who want to return to business.
“We need to see fairness as well as trust in our director disqualification regime. For too long, a small rotten core has got away with either a slap on the wrist, a ban from working in their own industry or at the most, a time-limited ban,” he will say. Cable’s aides admitted that the policies will not be retrospective, meaning British directors previously banned overseas can stay in their position. They said the policy is more about sending out the message that “Britain is a world leader in corporate governance”.
Cable will also ask the Low Pay Commission to look at ways of boosting the minimum wage and will investigate zero-hours contracts. There is no plan for a mandatory living wage or a ban on zero-hours contracts.
Share:
Tags: NULL